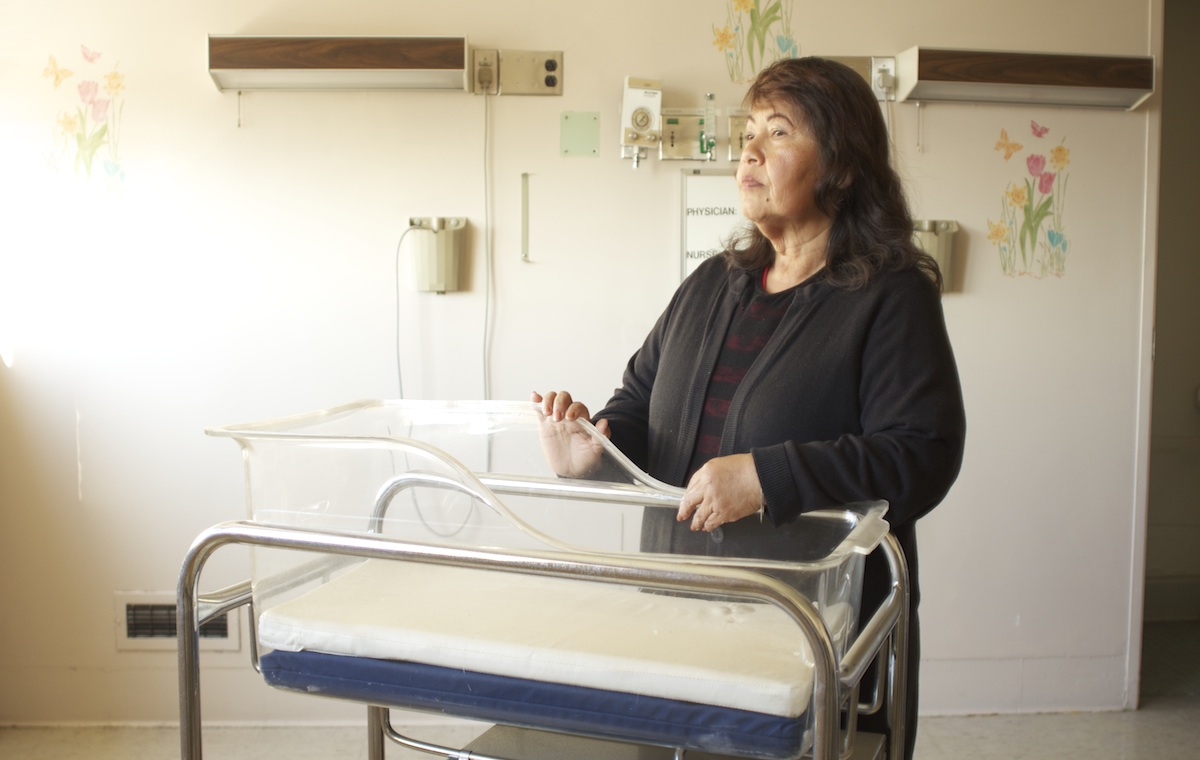 In the 1970s, Consuelo Hermosillo’s contractions started early by about 20 days. She ended up at Los Angeles County Hospital. It was a large, teaching hospital with a strange reputation. It was Consuelo’s third baby. And her last.

When Consuelo woke up from the delivery, the doctor told her she had been sterilized. He showed her a consent form, but Consuelo didn’t remember signing any form. Three years later, in 1975, her and nine other women took L.A. County Hospital to court. The women claimed the hospital had sterilized them without proper consent. Throughout the 1900s, countless women were sterilized without their consent. On February 1, PBS premieres No Más Bebés, which dives deeper in stories such as Consuelo’s.

View all of Miscommunications