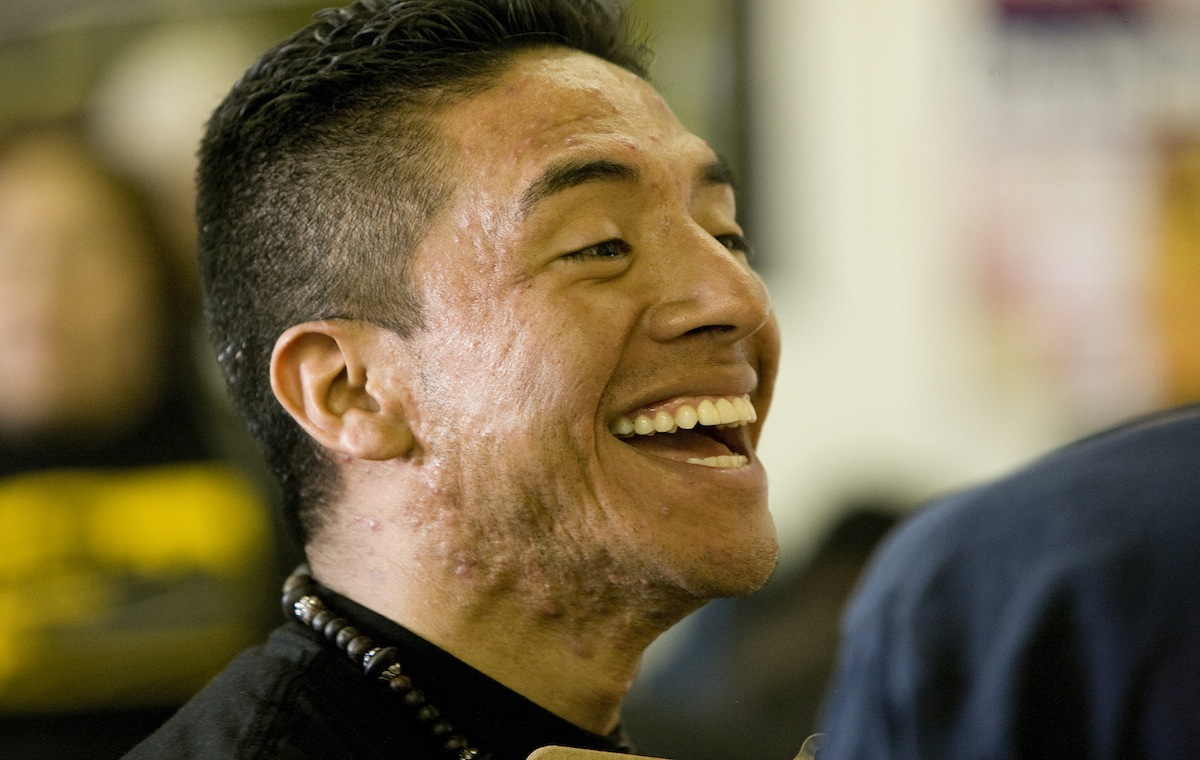 Many Guatemalans who emigrate to the United States don’t speak Spanish, let alone English. Instead, they speak one of the country’s many indigenous languages. Rosendo Aguilar came to the US because he couldn’t live comfortably as a gay man in his home town. He was initially scared when asked in court about his legal status—but that was the first step in a surprising path that led to his current job as a Mam interpreter working around the country.

View all of Miscommunications

One thought on “The Accidental Interpreter”