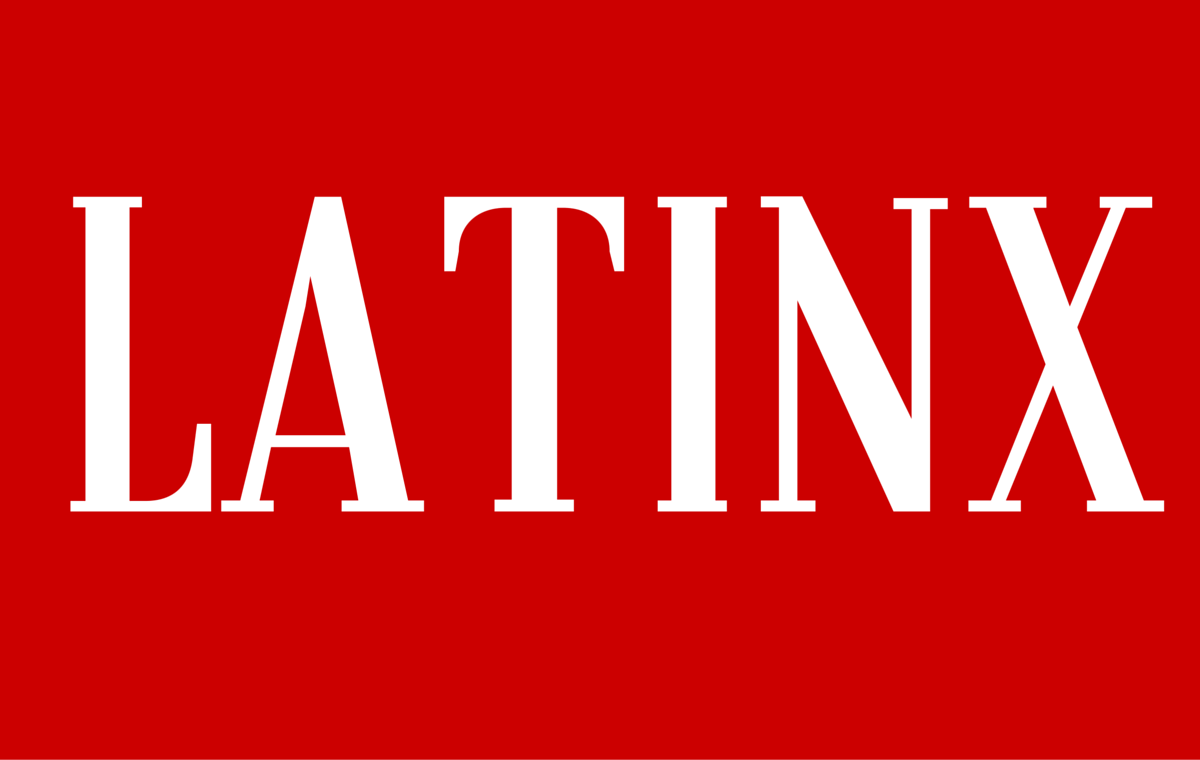 I have never doubted how incredibly engaging our Latino USA online community has always been (and we can’t thank you enough), but this past weekend LUSA listeners took it to another level.

It all started when we went live with “Latinx: The Ungendering of the Spanish Language,” the opening story in our latest episode.

As of tonight, the Latinx piece has already cracked LatinoUSA.org‘s Top 5 posts since 2014, and we just posted it last Friday afternoon. I won’t be surprised if it becomes our top post ever in just a few more days.

Latinx has indeed struck a chord, both for those who think that the ungendering of Spanish is a positive step and those who feel it is the the silliest idea ever. I took some time today to read the countless comments we received about the story. Here is a sample from our Facebook, Twitter, emails and LatinoUSA.org:

“Excellent discussion on the un/gendering of the Spanish language. I also wanted to bring to your attention the use of “e” as gender neutral that is taking momentum in some circles because unlike the x, the /e/ is easier to pronounce and already exists in some nouns and adjectives: inteligente, presidente — so it would be les presidentes”

“So you two care more about ‘proper language’ than the millions of people around the world who do not fit into a ridiculous binary of male and female? Got it.”

“Language is everything. I mean that figuratively and literally, since our conception of the world and means of relating to the world happens through language. Language does matter!”

“As someone who struggles in English to use gender neutral words whenever possible, i.e. Parent, child, sibling, spouse, it seems a good idea to think about language, it’s use and misuse. Is the ignorance wanting equality between genders? Is the ignorance wanting to include people who are not cis gender and heterosexual in daily language? If Spanish was used today as it was “thousands” of years ago, you would be speaking Latin.”

“This is interesting and those folks who poo poo this need only take a class in linguistics or philology. Language is always shifting and transforming. Spanish has changed considerably over the past centuries. We have no prescience to know where it will be in 50 years. Moreover, Spanish is so varied already in Latin America. Anyone who has traveled Latin America will tell you that words used in one region don’t have the same signification. There is a funny YouTube video about this. Qué difícil es el español. In the end, the speakers of the language get to decide. Offering an negative opinion when not a Spanish speaker is energy that could be used elsewhere. Preferably for good.”

Or Not to Latinx?

“You will have a hard time changing an entire language to suit your ignorant political views. It will be interesting to see this futile attempt to reverse a development dating back thousands of years get underway. It’s quite sad to see people confused about their identities seeking to corrupt an entire language.”

“When did proper language become an issue? Wow.”

“The bit on “gender” usage on Latino USA on 1/31/2016 was based on a false premise, namely that gender has everything to do with sex. WRONG. gender means kind, and sex is only one type of gender. Other types of gender include race, color, genotype and so on. Your bit was on Spanish and the gender of nouns, which only resembles sex. That’s why you have ‘la mano’ and ‘el agua’ and ‘el poeta’ as exceptions to the usual rule.”

“X at the end is dumb. How do you pronounce that in Spanish.”

“Gender politics are popular right now but I doubt it will have the staying power to change the structure of an entire language.”

Then there is this comment in Spanish from a Facebook fan, who replaced every gendered vowel with an “x:”

This is a quick translation (without the “x”):

I constantly use the “x” on my Facebook page because for me it is really important that my friends can self-identify and feel valued. It is really important for me to be in direct contact with them, because having been in this country and with all the constant anti-immigrant attacks, the reaffirmation of someone’s value as individuals is of extreme importance. The evolution of language continues.

So do you Latinx or do you not Latinx? Tweet me @julito77.

3 thoughts on “To Latinx or Not to Latinx?”