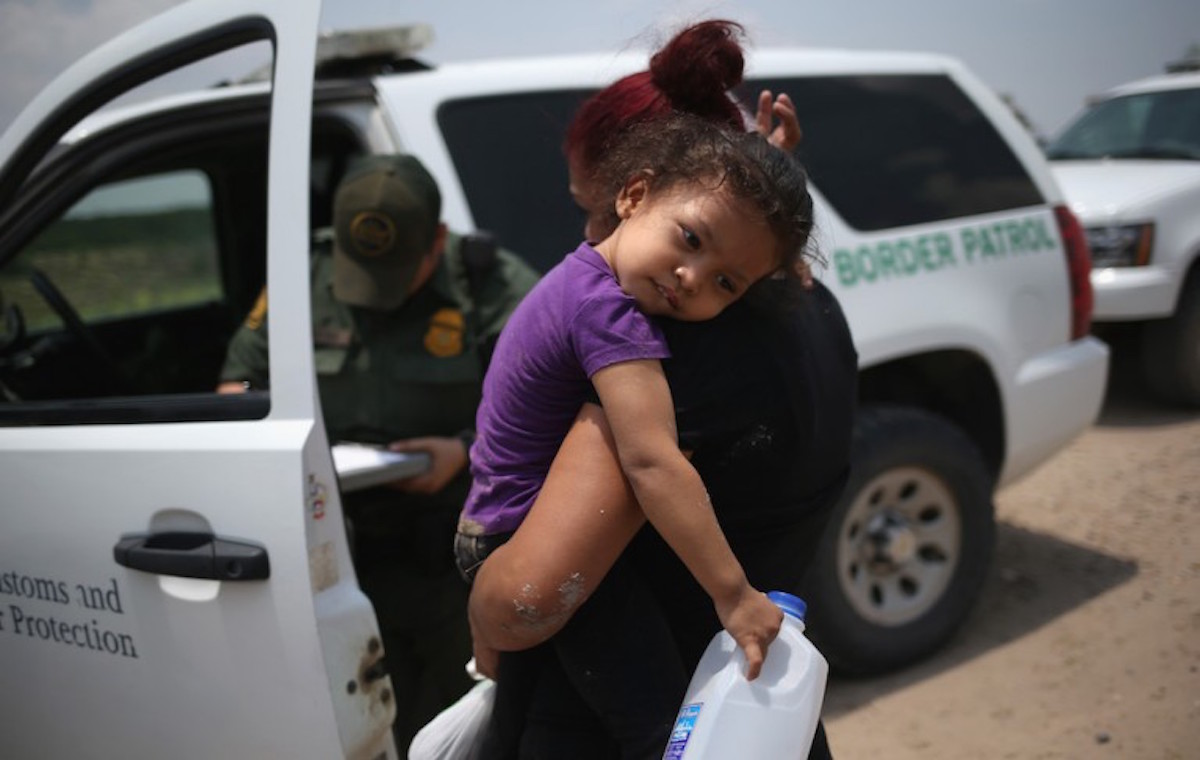 While the one-month decline in January is encouraging, this does not mean we can dial back our border security efforts. Recent enforcement actions, which focus on those apprehended at the border on or after January 1, 2014, will continue.

I have spoken or met with a number of members of Congress, advocates and attorneys concerned about the enforcement actions that took place on January 2-3. I have great respect for the views expressed and those who expressed them. But, as I have explained in these discussions, immigration enforcement policy must be two sides of a coin.

On the one hand, the new enforcement policy announced by the President and me on November 20, 2014 makes clear that our limited resources for immigration enforcement will not be dedicated to the removal of those who have committed no serious crimes, have been in this country for years, and have families here. Under our new policy, these people are not priorities for removal.

On the other hand, our new policy is focused on public safety and border security, as it should be. Those who commit serious crimes or who are apprehended at the border are priorities for removal. These have been our priorities consistently since we announced them on November 20, 2014, and they have not changed. Our borders are not open to illegal migration. If someone was apprehended at the border, has been ordered deported by an immigration court, has no pending appeal, and does not qualify for asylum or other relief from removal under our laws, he or she must be sent home. We must enforce the law in accordance with our enforcement priorities.

We also know that smugglers are taking advantage of parents and children, including the risk of physical harm and sexual exploitation. With the Department of Justice, we are doubling down on our efforts to prosecute smugglers.

I also reiterate that, when enforcing the immigration laws, our personnel will not, except in emergency circumstances, apprehend an individual at a place of worship, a school, a hospital or doctor’s office or other sensitive location.

Finally, we recognize that many who seek to flee Central America may be regarded as refugees. Secretary Kerry announced on January 13 that we are expanding our Refugee Admissions Program to help vulnerable men, women and children in Central America. The U.S. government is partnering with the UN High Commissioner for Refugees and non-governmental organizations in the region to implement this as soon as possible. This approach builds on our recently established Central American Minors program, which is now providing an in-country refugee processing option for certain children with parents in the United States, as well as the existing asylum process.

Our policy is clear: we will continue to enforce the immigration laws and secure our borders consistent with our priorities and values. At the same time, we will offer vulnerable populations in Central America an alternative, safe and legal path to a better life.”