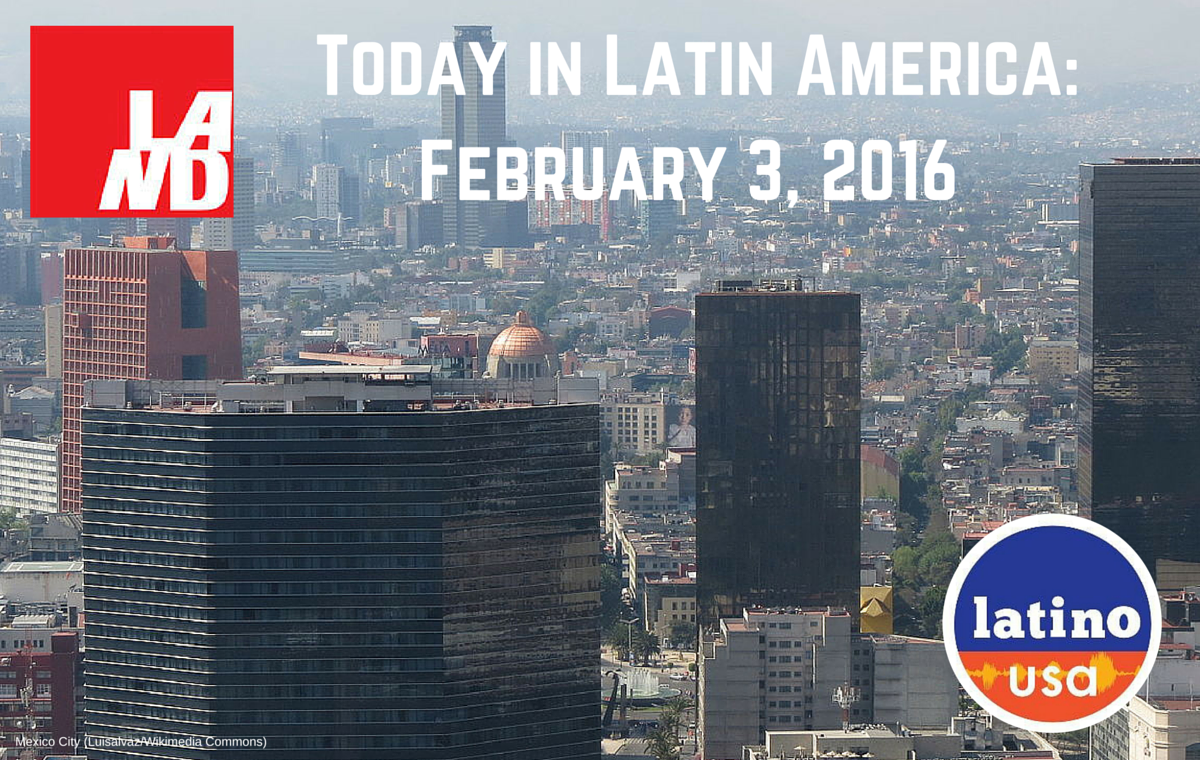 Haiti faces the prospect of becoming leaderless when Martelly steps down on Feb. 7. Presidential elections were postponed indefinitely in January after opposition candidate Jude Célestin refused to campaign, citing widespread fraud in the first round of voting. The political crisis has spilled into the streets, where demonstrators have staged increasingly violent protests calling for a resolution.

The interim government proposal submitted by Martelly would see Prime Minister Evans Paul resign and be replaced by a parliament-approved candidate, Reuters reported. The temporary prime minister would govern in conjunction with a council of ministers until presidential elections can be held.

Members of the opposition have rejected the proposal, arguing that only government allies were put forth as potential interim prime ministers. Several opposition parties, including that of presidential candidate Célestin, have demanded that a Supreme Court judge assemble the transitional government.

A special mission sent to Haiti by the Organization of American States announced its support for the proposal for an interim prime minister on Tuesday, following three days of meetings with the Martelly administration.

But members of the opposition reject the involvement of the OAS mission, which was requested by Martelly, in the resolution of the electoral crisis. An opposition spokesperson told The Associated Press that the OAS mission was “not welcome” in the country, and that “Martelly has no role he can play” in assembling an interim government.

On Sunday, with one week to go until the end of his presidential term, Martelly released a pop song mocking his critics, singling out an award-winning female journalist with sexually suggestive jibes. The song, “Give Them the Banana,” is credited to Sweet Micky, the stage name Martelly used as a successful pop star before becoming Haiti’s president.

A U.N. body has ruled that Mexico’s continued detention of Nestora Salgado, a community police leader arrested in 2013, is illegal, renewing hopes among her supporters that she might be freed.

Remittances sent to Mexico in 2015 reached nearly $24.8 billion, surpassing oil revenues for the first time as the country’s largest source of foreign income.

Health officials in Texas reported on Tuesday the first known case of Zika virus transmission in the United States, which appears to have been transmitted sexually, alarming public health experts.

Financial experts warned the U.S. Congress on Tuesday that bankruptcy alone will not solve Puerto Rico’s economic crisis and could even exacerbate it, recommending instead a federal control board based on the example of Washington, D.C., which navigated its own fiscal crisis in the late 1990s.

The U.S. Department of Homeland Security has reported that illegal border crossings fell by more than half from December to January, reversing a sharp upward trend in recent months that has officials worrying about a new surge in migrants, most of them Central American.

Costa Rica and Nicaragua’s inclusion on the U.S. Centers for Disease Control and Prevention’s list of countries pregnant women should avoid has generated concern among leaders’ of Costa Rica’s tourist industry, who met Tuesday to urge communities to take “extreme preventive measures” against the virus during the country’s high tourism season.

The Venezuelan government said Tuesday that the country’s murder rate fell to 58 per 100,000 people last year, an improvement from 2014, but still a figure that places the country second to only Honduras among the world’s most dangerous peacetime countries, according to U.N. figures.

The Colombian government said on Tuesday that time is running out to launch peace talks with the ELN rebel group, as the government works to finalize an accord with the guerrillas of the FARC.

Venezuelan politicians who worked in President Hugo Chávez’s administration have called for a special state ethics council to investigate some $300 billion in oil income missing from federal budgets, which the former finance minister and his colleagues allege was embezzled over the past ten years.

The Brazilian state oil company Petrobras will face a class action lawsuit from investors who collectively lost billions due to mismanagement and graft, after a ruling by a U.S. judge made public Tuesday.

A top Brazilian epidemiologist has drawn a comparison between the current Zika virus outbreak and the initial response to the HIV-AIDS epidemic, arguing that scientists still know far too little about how the disease is spread.

Brazilian prosecutors have called for additional fraud charges to be brought against FC Barcelona player Neymar, alleging that he has evaded taxes through front businesses since 2006.

As Argentina prepares to enter negotiations with a group of U.S. “holdout” creditors in an effort to regain access to foreign credit, its finance minister announced it will pay some $1.35 billion to a separate group of Italian investors whose bonds were defaulted on in 2002.