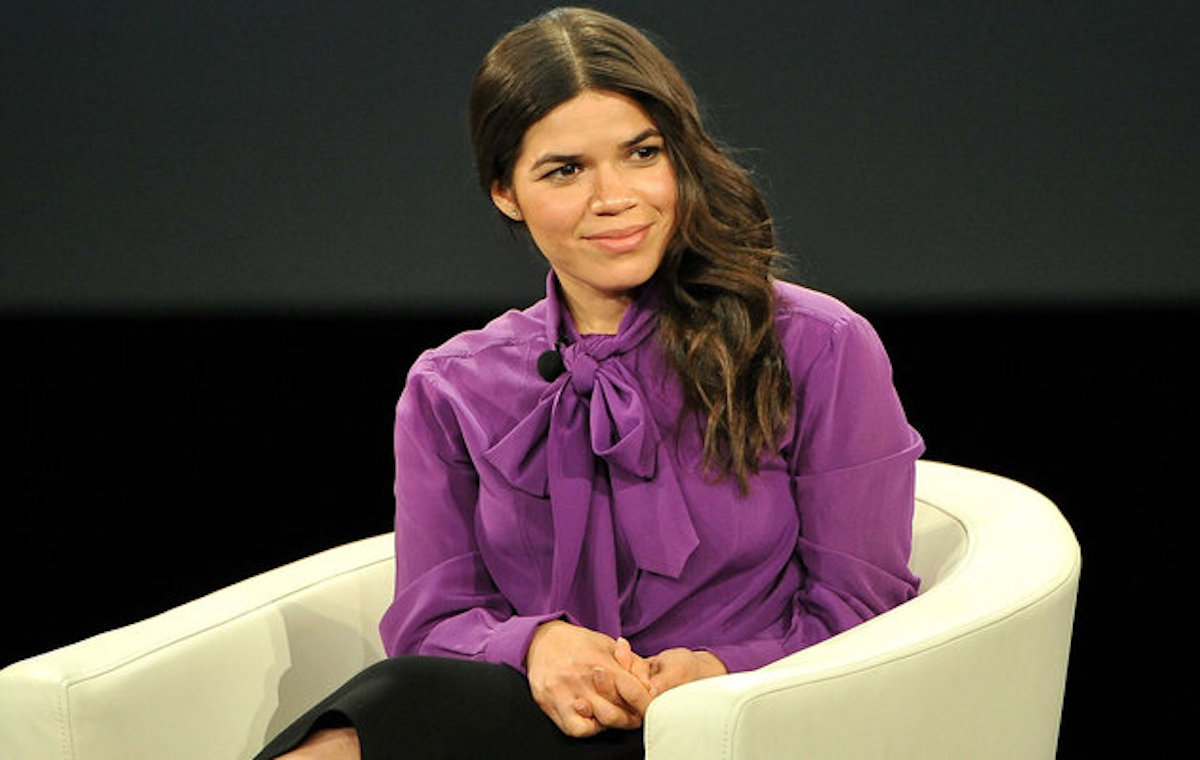 For the second year in a row, every actor and actress nominated at the Oscars is white. The hallowed awards show has become a focal point in the call for true diversity across the entertainment industry. On Monday night, producer and actress America Ferrera weighed in on what influencers need to do to fix the problem.

Ferrera, during a talk with Gloria Steinem on the opening night of the 2016 MAKERS conference, called for “multi-pronged solutions” that address the entire Hollywood pipeline — from idea inception to the Academy Awards.

“You have this group of people, who is largely old, white men, deciding what is going to be deemed good, valuable, watchable, interesting, worth your time — that is a problem and that should be dealt with,” said Ferrera. “[But] it starts all the way back with, whose stories are we telling? Whose stories are we supporting? How do we get more diverse voices to join an industry that seems so unfriendly to them? The playing field isn’t level and equal.”