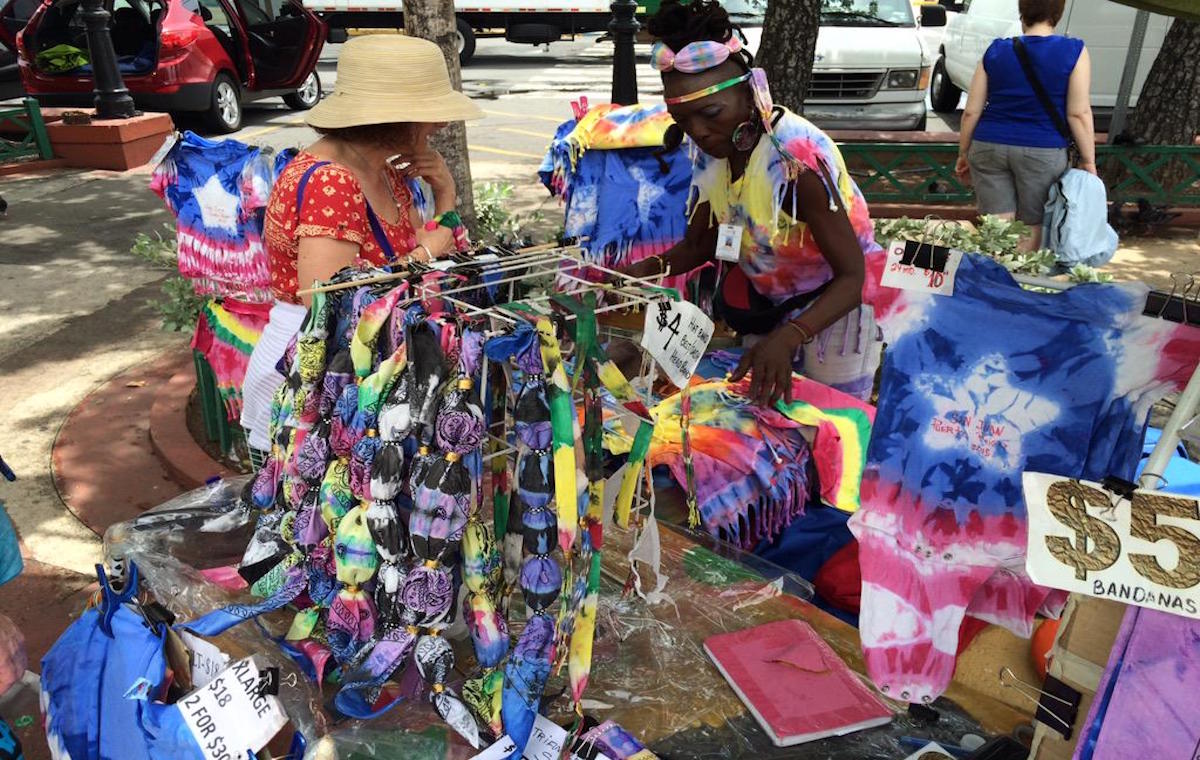 The Caribbean’s sunny skies and turquoise waters make it an alluring destination for weddings and honeymoons—but not for everyone. The region also has some of the most homophobic laws in the world. Puerto Rico is an exception. It’s known as the most gay-friendly island in the Caribbean, partly because it’s a U.S. territory. And now that gay marriage is legal across the U.S., it’s legal in Puerto Rico too. That means the island may start tapping into a promising new market to combat its crippling debt crisis.