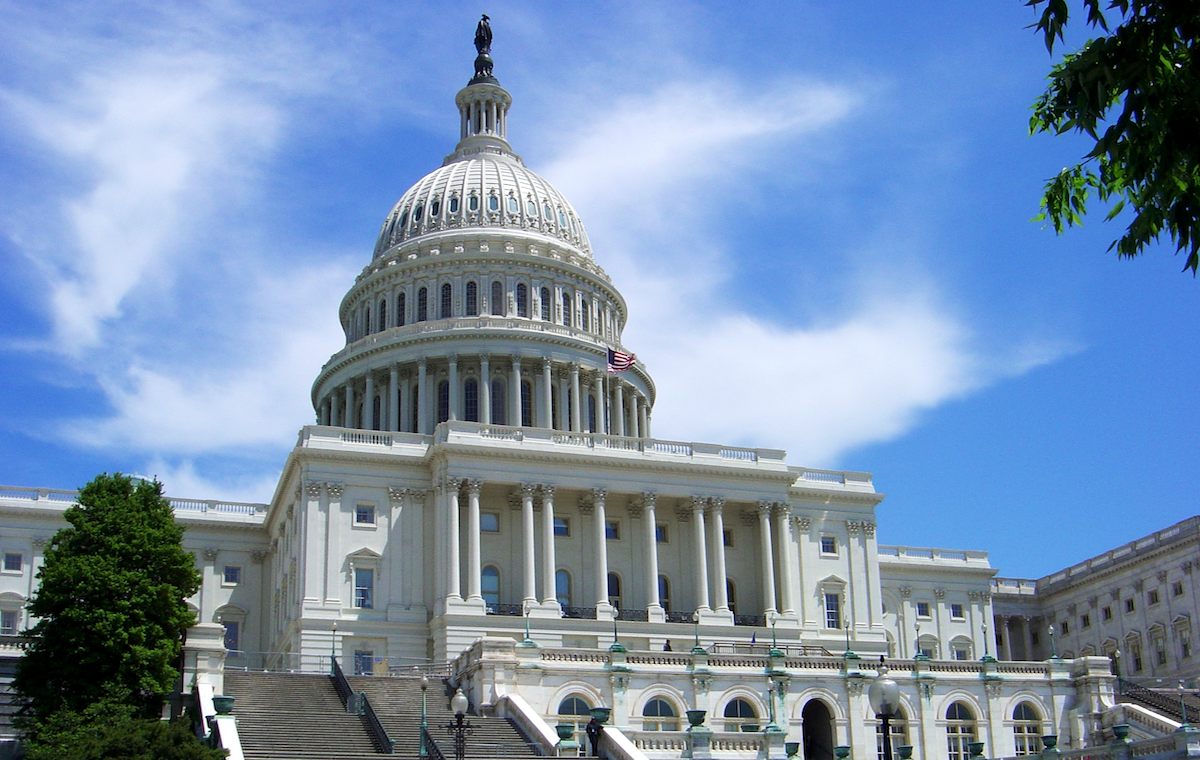 As the debt crisis carries on in Puerto Rico, Congress debates on how to address the issue. Democrats are pushing to grant the island access to bankruptcy protection, which it lost after a 1984 amendment to U.S. bankruptcy code left Puerto Rico out. Republicans —and the financial industry— are not in favor of bankruptcy, and have offered other solutions, including a fiscal control board that would be appointed to manage Puerto Rico’s finances.

Regardless of the approach, everybody agrees something must be done. House Republicans have pledged to bring a bill to the floor by the end of March, and it appears that there is an appetite for compromise between the demands of both parties.

Making matters more complicated are the one million Puerto Ricans in the Orlando area with the potential to swing Florida in the 2016 presidential election. They may vote based on what federal government does —or fails to do— for Puerto Rico.

Latino USA took a visit to Washington to learn into the politics surrounding this issue. We spoke with Congressman Luis Gutiérrez (D-Illinois) and Pedro Pierluisi, Puerto Rico’s lone non-voting member of Congress.

2 thoughts on “The Battle for Puerto Rico on Capitol Hill”