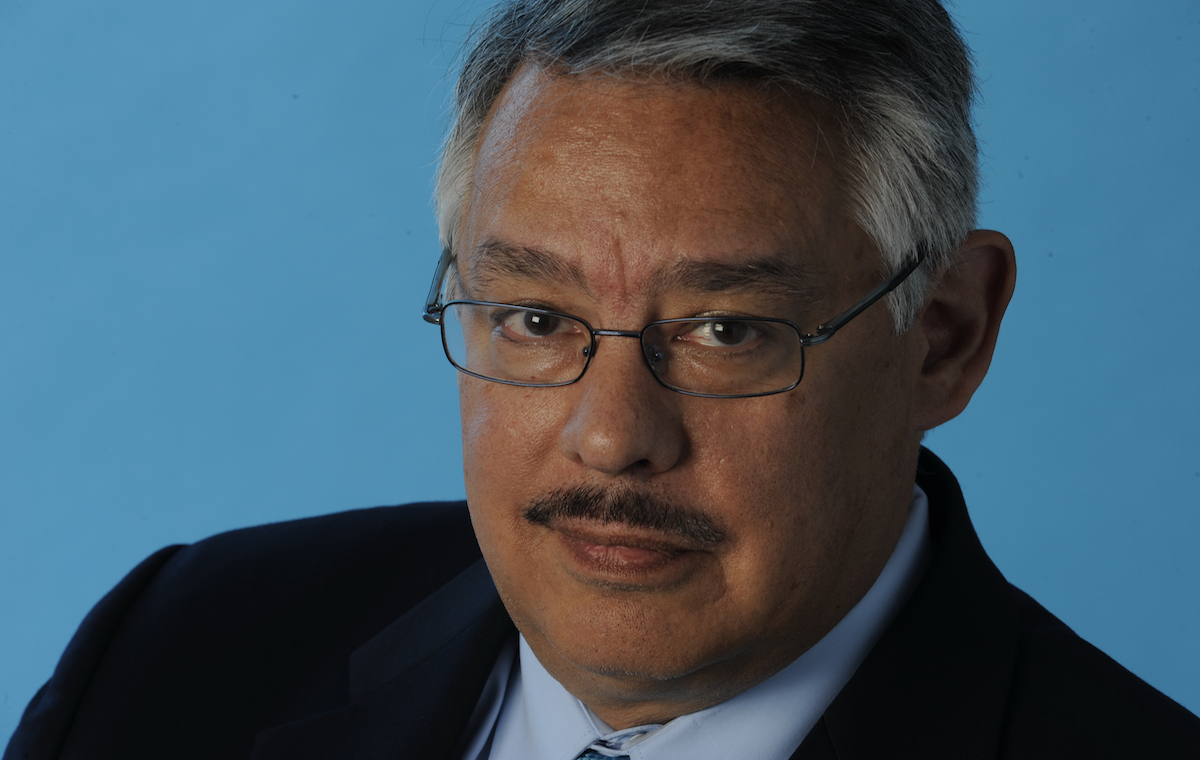 The debt crisis in Puerto Rico doubled in the last decade but much of what has put the island in this position stems from decisions that have been made for more than a century.

The island became a possession of the United States in 1898 following the Spanish-American War, and since then Puerto Rico and the U.S. have developed a unique relationship, said Juan Gonzalez, Puerto Rican journalist and scholar.

“It’s easy to get married, it’s hard to get divorced,” he said. “When you no longer need a territory of 3.5 million people but they are now U.S. citizens, what do you do with it?”

Gonzalez said it’s too complex to figure out either a separation agreement or an incorporation agreement so Congress ignores the issues with Puerto Rico, but the current economic crisis has made it impossible to ignore the island any longer.

“Even with all of these problems in the island, American companies are still raking in about 40 billion dollars annually in profits,” said Gonzalez, who is also the co-host of Democracy Now.

In response to those who say Puerto Ricans are “freeloaders,” Gonzalez said more money flows from the island to the U.S. than the other way around.

“The government pays in terms of health insurance premiums under Medicare and Medicaid, but all of those programs for the most part are capped at far lower rates in Puerto Rico than other states even though the people on the island are U.S. citizens,” he said.

In this piece Gonzalez explains how U.S. policies have put the island in this position.