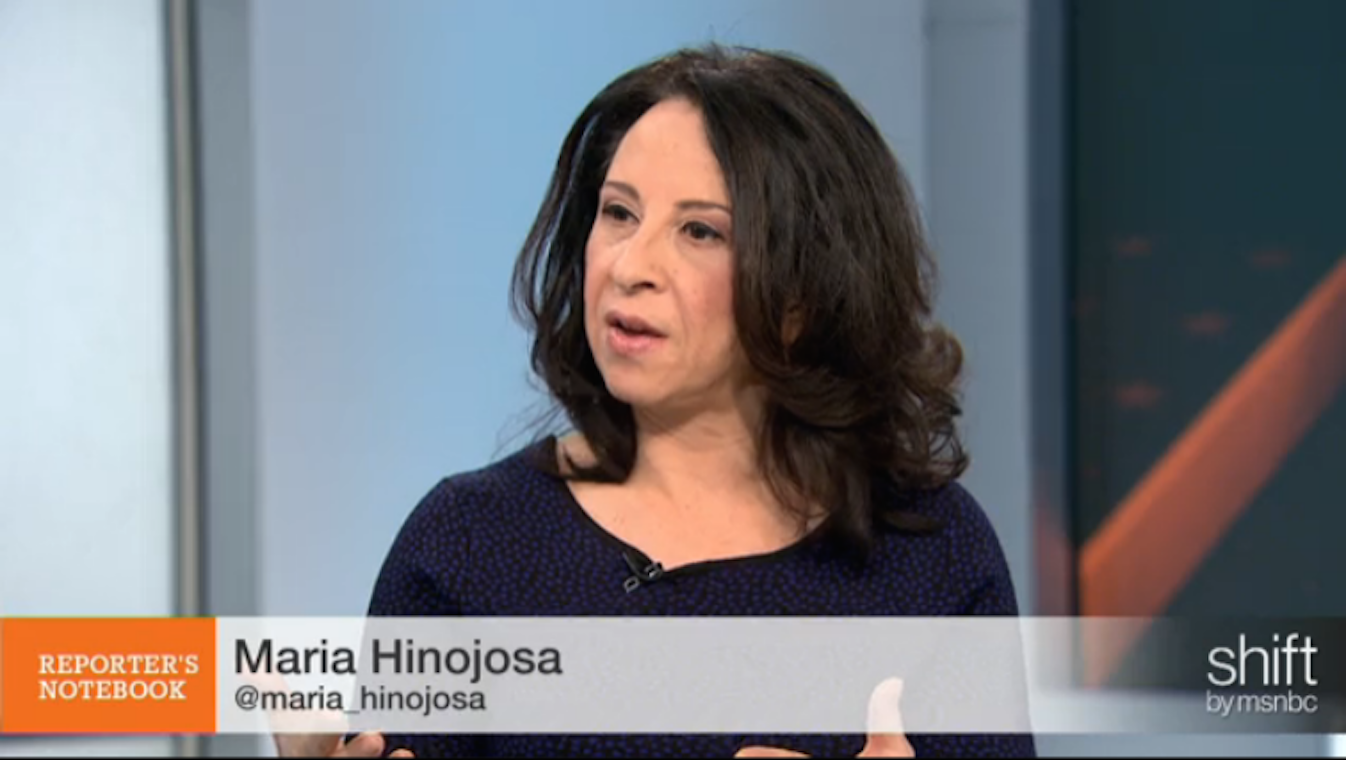 As part of the new Humanizing America digital video series produced by the Futuro Media Group, Latino USA anchor and Futuro Media president Maria Hinojosa made an appearance this morning on Shift by MSNBC to talk about her team’s latest offering and why it decided to do a profile about a young black Republican.

In the MSNBC segment, Hinojosa, who is also Humanizing America‘s executive producer, described her time with Brandon Washington, a 25-year-old from East New York who became president of the Brooklyn Young Republican Club in 2015. This week, NBCBLK included Washington as part of its NBCBLK28 series.

Washington’s story is Humanizing America‘s second episode. In January, “Undocumented & Asian” premiered on NBCNews.com through NBC Asian America. It has gotten more than 210,000 views on Facebook.