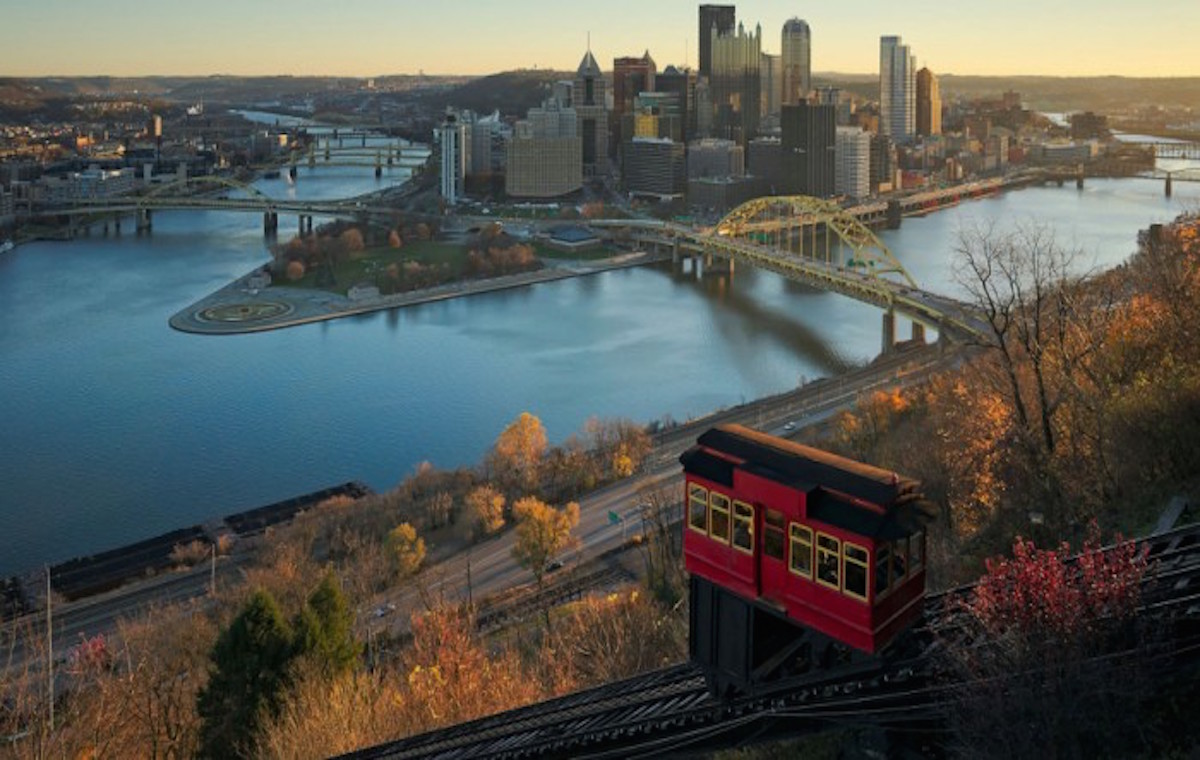 Written by Joanna Bernstein for LatinoRebels.com

For some undocumented parents living in Pennsylvania, the opportunity to volunteer at their children’s schools is a privilege, not a guarantee.

In Philadelphia, the state’s largest city, the public school district explicitly states undocumented parents can volunteer inside their children’s schools, provided they pass necessary background checks. District policy continues to be that undocumented parents must obtain the same Pennsylvania State Criminal History Record Check and Child Abuse Report as documented parents. Most important, the district does not require parents of any immigration status to obtain a background check from the FBI, provided that no previous convictions show up in the those two checks. Only if a previous conviction is revealed from the two primary background checks is the parent’s information turned over to the FBI for federal investigation.

Some 300 miles west, however, lies the state’s second largest city, Pittsburgh. Its public school district does not afford undocumented parents the same opportunities as their counterparts in Philadelphia, and are prohibited from volunteering.

During the planning of a “Know Your Rights” event which involved a Pittsburgh school partnering with Friends of Farmworkers, a legal advocacy organization for immigrants based in Philadelphia that just recently opened an office in Pittsburgh, I asked the school’s administration if they had many Latino parents volunteer at the school, hoping to gauge the current level of civic engagement taking place at the education level. The answer was essentially no, but there was an asterisk: “because they can’t.”

“What do you mean they can’t?” I immediately retorted, both confused and surprised.

A long-time social worker from the school and a community organizer from another local group working directly with the district explained that it was literally not possible for the district to conduct the necessary background checks on undocumented parents because “they don’t have driver’s licenses or Social Security cards.” The organizer added on a separate occasion, “We don’t want to send any undocumented people’s information to the feds.”