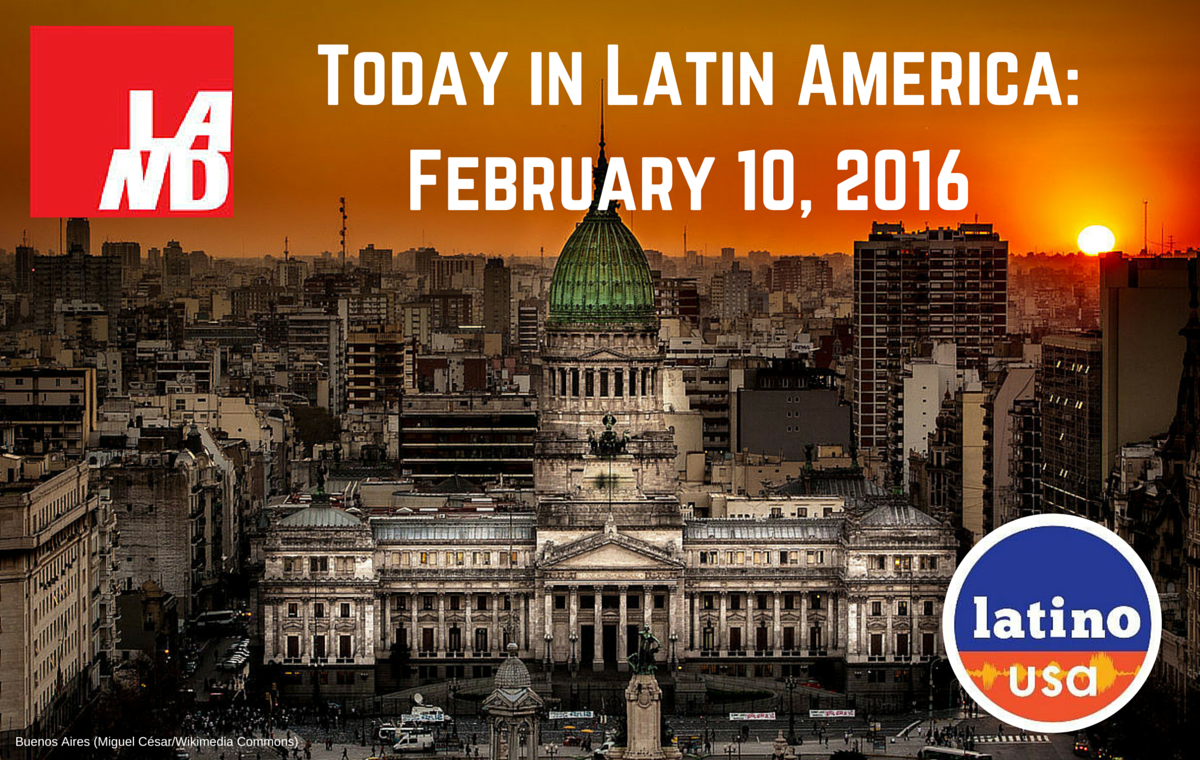 That total has more than doubled in the past six months as subsistence farmers there face the third year of drought conditions that have been worsened by El Niño weather patterns.

A U.S. forecasting program estimates there is a 100 percent chance the El Niño patterns will continue until April, further threatening the crucial rainy season, worsening agricultural production in the country where 50 percent of the workforce farms and some farmers are already losing 70 percent of their crops.

While Haiti is not yet experiencing famine, experts warn that the current food insecurity rates are higher than those that followed humanitarian crises after Hurricane Sandy in 2012 and a series of hurricanes in 2008. Food shortages in 2008 saw Haitians riot in the streets, and led to the ouster of Prime Minister Jacques-Édouard Alexis.

When coupled with pressing questions surrounding the transfer of the presidency and rising inflation, rising food insecurity could serve to further impoverish the average Haitian family that spends more than 50 percent of its income on food.

In response to the impending crisis, the U.N. has promised to increase its direct food aid programs to 1 million people and increase the enrollment of a program that pays workers for infrastructure projects.

Mexican authorities said Tuesday that a journalist from Veracruz abducted from her home early on Monday has been found dead in the state of Puebla, highlighting the often grave risks taken by members of the media there.

Three suspects in the murder of a 7-month-old baby and his parents in Mexico’s Oaxaca state, a case that generated indignation after a picture of the baby’s corpse was shared widely online, were arrested Monday night following a raid.

An Argentine forensics team has found remains from 19 people in Guerrero state, where 43 students disappeared in 2014, but the team has said the remains bear no evidence of having been burnt, further contradicting a controversial account by the attorney general’s office.

Pope Francis’ visit to the border city of Juárez, Mexico is being viewed as an opportunity to rebrand the city, which has seen a marked drop in homicides since having been one of the most dangerous in the country just a few years ago.

The Wall Street Journal examines the complicated economic effects of illegal immigration, using the state of Arizona as an example of how many businesses rely on migrants for their labor force but also how a curb in migration would help other low-wage workers.

An annual report by the U.S. intelligence community published Tuesday said Cuba is preparing for a “probable presidential transition in 2018,” adding that ongoing economic reforms will continue at a slow pace but senior leaders will focus on maintaining political control for the time being.

The Dominican Republic’s plans to award Peruvian author Mario Vargas Llosa a literary prize have generated criticism within the country, including from a member of President Danilo Medina’s cabinet, because of critical comments Vargas Llosa made regarding the controversial 2013 court ruling that stripped citizenship from many Dominicans of Haitian descent.

U.S. President Barack Obama’s proposed $4.1 trillion budget released on Monday calls for a “broad legal framework” that would allow Puerto Rico to restructure its debt and boost healthcare coverage, a move unlikely to be approved outright by the Republican-controlled Congress.

As many as 60 Central American migrants were able to escape from captivity when a gas explosion hit the home where a Mexican gang had been holding them captive, highlighting the vulnerability of migrants to criminal groups.

A Mexican company is planning to build a $200 million government complex in Honduras’ capital Tegucigalpa, which will house the majority of the country’s government agencies and, if constructed, would be one of the most modern facilities in Central America, generating thousands of jobs.

Honduran health officials have registered 35 cases of the Guillain-Barré nerve disorder, which in extreme cases can cause paralysis and which is strongly believed to be linked to the Zika virus, although the World Health Organization has cautioned against hastily linking the two without definitive proof.

Efforts to combat Zika in Central America have been hamstrung by the criminal gangs who control wide swaths of territory, and often deny access to health workers they suspect of being working with police or rival gangs, The Associated Press reports.

Colombia’s constitutional court has decreed that mining in the country’s moorlands will now be banned, citing environmental concerns for the high-altitude shrub plains, a key source of water for the capital Bogotá and other cities.

In addition to the Zika virus leading to microcephaly in small children, researchers in Brazil have also concluded that the virus might lead to eye damage.

According to The Guardian, many Latin Americans doubt their governments’ abilities to contain and stop the Zika virus, but nonetheless agree with the authorities’ advice to delay having children.

The Brazilian newspaper Globo reported Tuesday that Rio de Janeiro’s Governor Luiz Fernando Pezão wants to use funds set aside to clean up the state’s badly polluted waterways to instead pay the pensions of state government workers, as an economic crisis has left a $3 billion budget deficit.