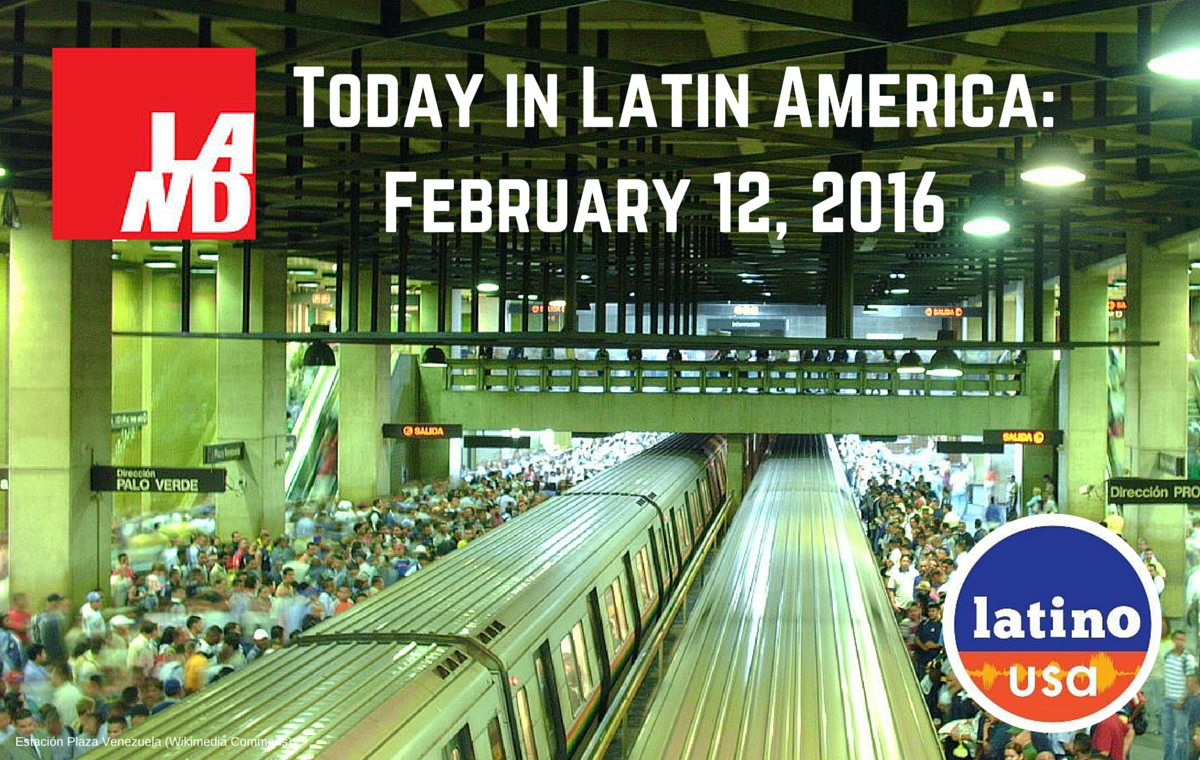 Top Story — Venezuela’s President Nicolás Maduro gained effective decree powers on Thursday after the Supreme Court ruled in favor of his declaring a state of economic emergency, dealing a blow to the opposition-controlled National Assembly.

The top court’s move was swiftly branded unconstitutional by Maduro’s critics and denounced as equivalent to a coup, The Associated Press reported. Maduro’s administration has taken a series of measures to maintain control of Venezuela’s government ever since an opposition-led coalition gained a supermajority during a landslide electoral victory in December.

Maduro had proposed assuming decree powers in January, arguing that he needed expanded executive powers to fight triple-digit inflation and economic recession. The legislature rejected it by a 107-53 vote, arguing that it failed to offer concrete solutions to the country’s economic woes.

The Supreme Court’s decision, made public on Thursday, determined that Maduro did not need legislative approval to declare a state of economic emergency, granting him decree powers for a period of 60 days.

Maduro did not immediately outline the policies he will enact by decree, but has previously pledged to raise gas prices and alter the currency exchange system to combat a thriving black market in U.S. dollars.

A group of Hispanic celebrities have signed an open letter by the progressive advocacy group People for the American Way denouncing Republican presidential candidates, accusing them of opportunistically denigrating Latinos.

Details remain scarce on the cause of a prison riot in the Mexican state of Nuevo León that killed at least 52 people, although The Associated Press highlights reports that the feuding Zetas and Gulf cartels effectively run the prison.

Puerto Rican officials convened a group of wealthy investors Thursday, including former New York City Mayor Rudy Giuliani, to try to incentivize their relocation to the island via tax incentives designed to attract new wealth that could help the territory emerge from its financial crisis.

Cuba will host a historic meeting between the leaders of the Roman Catholic and Russian Orthodox churches Friday in an event designed to reconcile the two faiths’ legacy of division, setting the tone for the secular country’s own efforts at internal reconciliation.

Allegations of plantation worker abuse in Costa Rica and Honduras has prompted the United Kingdom’s trade union GMB to call for the ousting of Dublin-based banana company Fyffes from the Ethical Trade initiative, which protects labor rights.

Basketball has become increasingly popular in Guatemala, a phenomenon The New York Times attributes to the sport’s Mayan roots, the influence of the NBA and the fact that a basketball court is easier to build than a soccer field across much of the hilly country.

Colombia’s Unique Victims Register has discovered that almost 9,000 minors have been recruited by different armed groups from 1985 onward, a discovery that follows a recent pledge by the guerrillas of the FARC to halt the recruitment of minors.

After an oil pipeline spill a week ago in Peru’s northern Amazon region, a team of environmental specialists have been sent by the country’s environmental enforcement agency to evaluate the damage, the scale of which remains unclear.

A British woman who pleaded guilty in 2011 to drug trafficking in Peru said she escaped the country by paying off corrupt police, and that at least five others from her country have done the same. She insists she is innocent.

After two of Argentina’s foreign “holdout” creditors refused a proposed debt repayment scheme last week, a U.S. judge has ordered the remaining creditors to prove why Argentina’s debt injunction should not be lifted.

Brazilian police have arrested the former head of major construction company Andrade Gutierrez for his suspected involvement in a massive bribery scheme involving the state-owned company Petrobras, the latest top executive implicated in the investigation.

Brazilian public health officials said they hope to develop a vaccine against the Zika virus within the next year, although any vaccine developed would reportedly take at least two years to fully distribute.