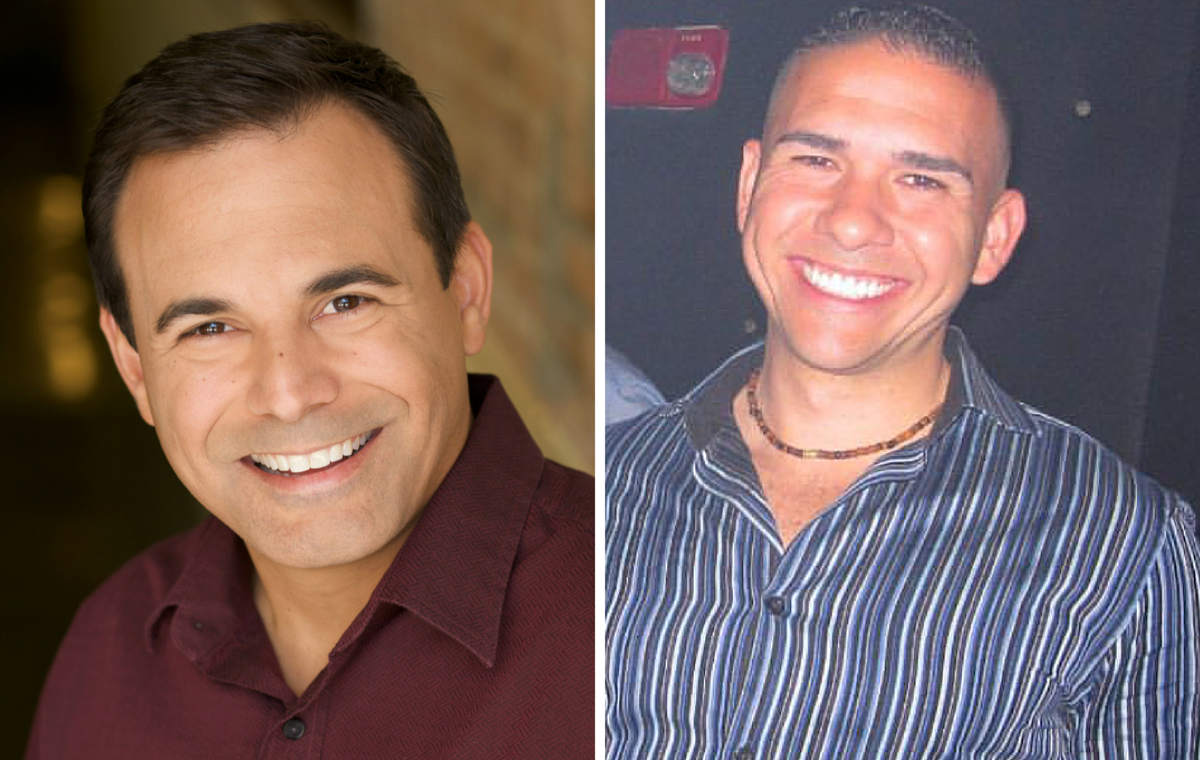 Republican presidential candidates are influencing the rhetoric about Latinos, but what do some Latino Republicans think and more specifically, who do they think about Donald Trump?

Chris Salcedo, conservative talk radio host of The Chris Salcedo Show and executive director of the Conservative Hispanic Society, said he likes aspects of all the Republican candidates. When it comes to Donald Trump, he especially appreciates Trump disregard for conventional campaigning. “I like his ability to tell the truth as he sees it,” said Salcedo.

We also revisited the Canino-Vázquez family. Siblings Ana, Rose, and Juan have views all across the political spectrum. While his sisters support Black Lives Matter and the right for women to get an abortion, Juan Canino supports Donald Trump and believes securing the southern border is a matter of national security. “In terms of building a wall, that’s semantics,” said Canino, “At least he’s bring to light that there is an issue there.” To him, Trump represents strength—and that gives him hope for the country.

One thought on “Latinos for Trump”