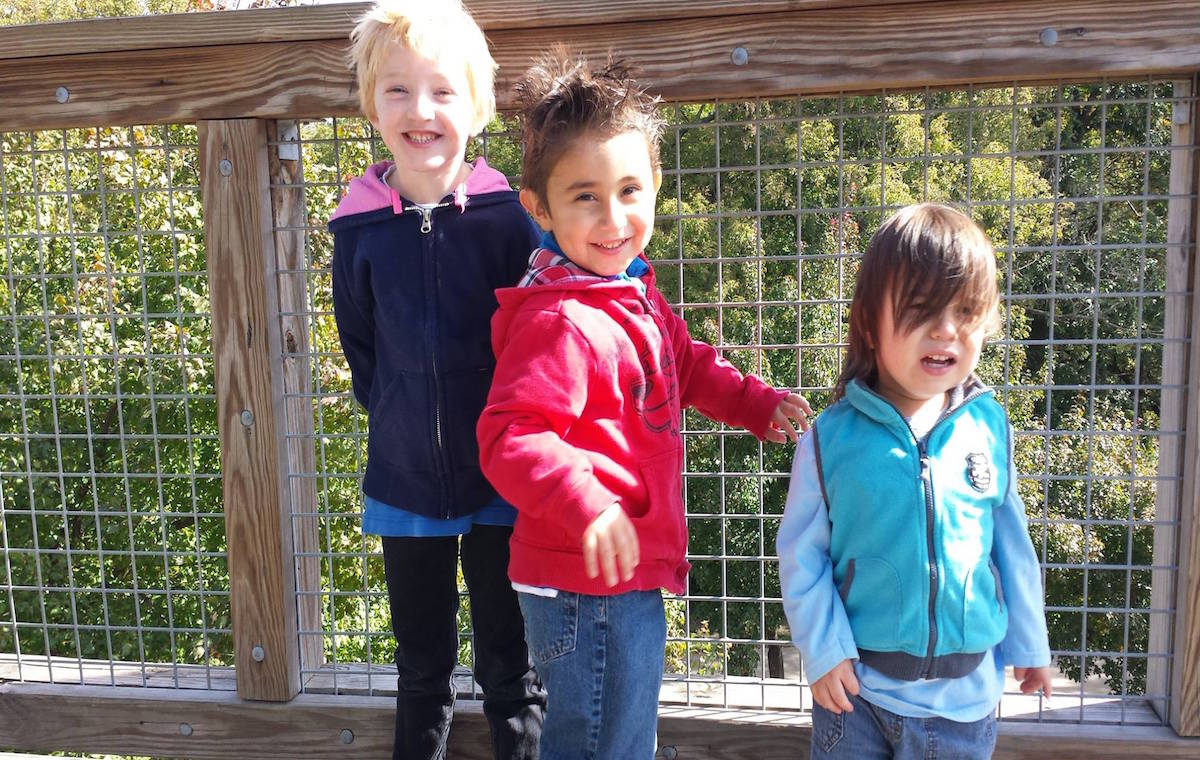 Since the presidential campaign started last year there has been plenty of anti-immigrant and anti-Latino rhetoric, especially coming from Republican candidates Donald Trump and Ted Cruz.

Race in general is playing a role in the 2016 election across the country and 23-year-old Bobbi Contreras knows it.

“Things are different when you’re in a biracial relationship,” she said.

Contreras lives in Des Moines, Iowa, a place where she often sees bumper stickers supporting Trump and “Don’t Tread on Me” t-shirts. She took her husband Luis’ last name after they got married. She’s white and says that because she’s married to a Mexican immigrant, her family has been on the receiving end of racist comments.

“I wish we didn’t have to face these things, I wish I could say that I think it won’t be like this for my children. But as the fear of immigrants continues to rise and people like Trump are allowed to say terrible things about immigrants and minorities in general, I’m not sure that my kids will have it easier when they grow up,” Contreras said.

Contreras wrote a book called “Love Has No Papers” and brings us this essay:

2 thoughts on “Love in the Time of Xenophobia”