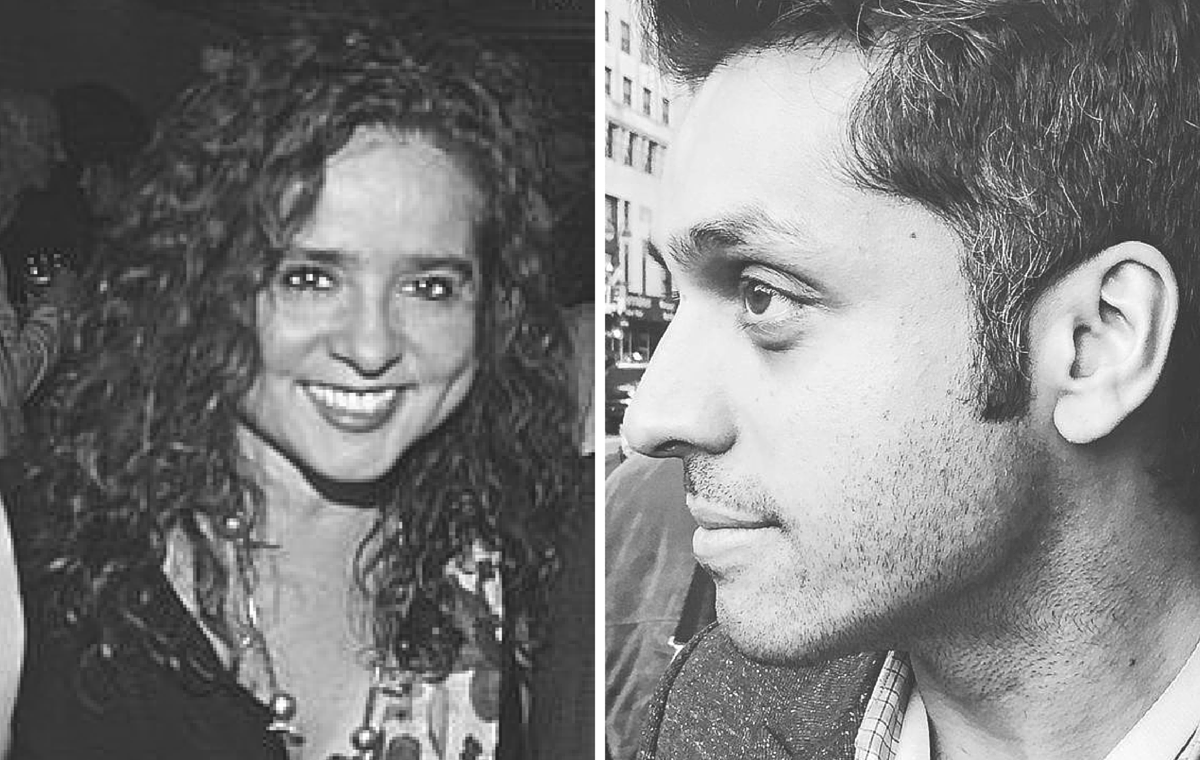 One dominant political message this year is loud and clear: we’re need to build a giant wall to keep out dangerous Mexicans and even more dangerous Muslims. So in light of ongoing political rhetoric about both Mexicans and Muslims in the presidential race, we put a Mexican and a Muslim in a room together to discuss their thoughts on how they see themselves being portrayed by presidential candidates.

Laura Martínez, senior editor of CNET en Español, and Wajahat Ali, writer, lawyer and former Al Jazeera America host, talked about the damage they see being done to immigrant communities, be they Latino or Muslim, and the necessary ways these two seemingly disparate groups can come together to fight what they see as hate speech—in what Ali calls “The Muslim-Mexican multicultural coalition of the willing.”

One thought on “The Muslim-Mexican Multicultural Coalition of the Willing”