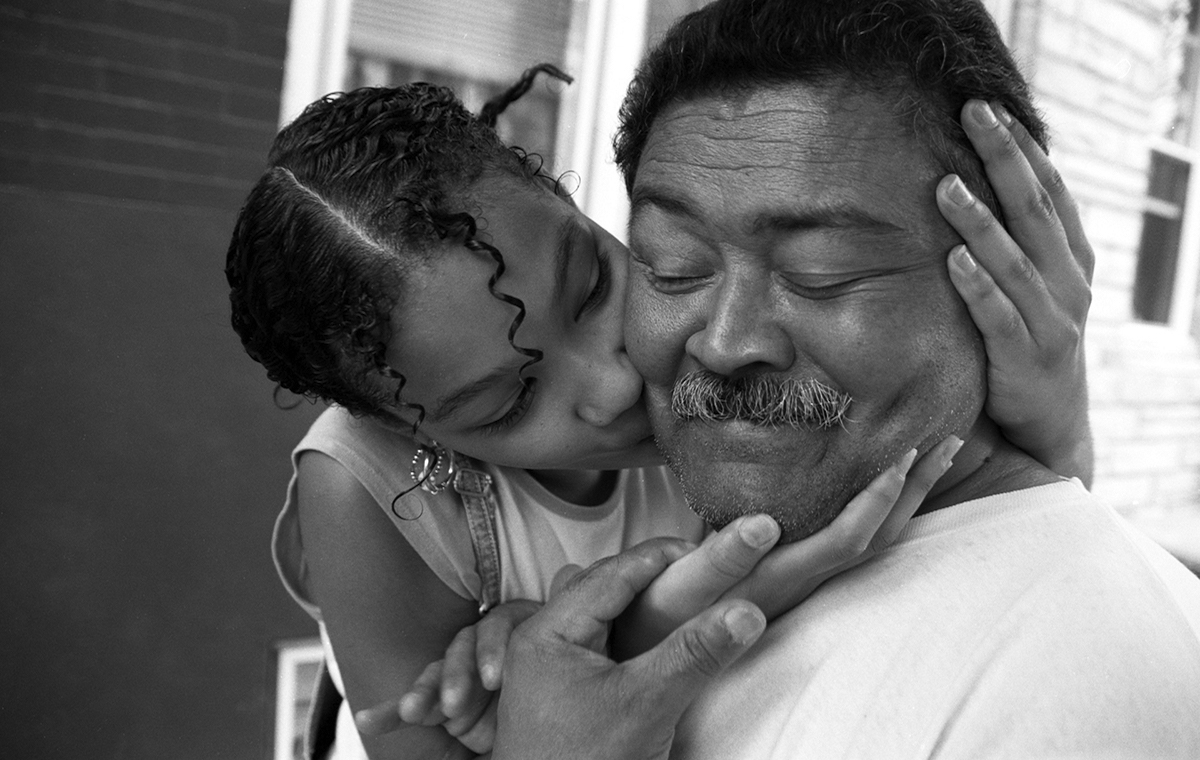 “We have come to the conclusion that we’re not white enough for the white people, and we’re not black enough for the black people. So we’re caught in the middle. It doesn’t bother me, I go about my business just fine.”—Alice, Puerto Rican, 30-year resident of Memphis, Tennessee

American Boricua is the first visual document of Puerto Rican cultural migration in all 50 U.S. states. For the past 16 years, I have been telling the story of my people in America. My purpose is to create a visual road map of a people that have lived beyond the myth of race, right here in the United States, for over 100 years.

This project began like most things do—with family. After a nearly 20-year absence, the brutal August humidity in North Philadelphia had me feeling like a tourist in my own life. I reached for my camera and began making photographs of neighbors on my Tía’s block.

So much had changed, and so much hadn’t, in the old neighborhood. The empty building where we used to play “Cops and Robbers” was boarded up and for sale. There still wasn’t a decent grocery store within walking distance, but people were happy about the pancake house just past the gas station. The same shoe stores and dress shops lined Lehigh Avenue near Fifth Street. I kept feeling a nagging sense of stalled time, as if the roaring economy of the early 2000s never quite made it to the neighborhood and never would. No one expected it to. Was this why it felt so different?

The practice of equality, to be seen and recognized as equal, is something that informs all of my work as a photojournalist. This physical act of sight of course begins with our eyes. Yet it is our minds that get in the way, because we’ve been told the lie over and over again. That race is real. I am creating this body of work as evidence that race is a myth.

It is culture that is genuine.

It is culture that is real.

As a Puerto Rican woman, I am of two lands and one citizenry. Puerto Ricans are a people born of the past, pulling the future into the present time. What this means is that we simply cannot choose a side on the racial divide. We are a people that are of all the sides, because Puerto Ricans literally embody the inclusive reality of culture. Culture is inclusive, and accounts for those parts of history that are too complex for the rigid boxes of race to explain away.

7 thoughts on “American Boricua: Living Beyond Race in America”