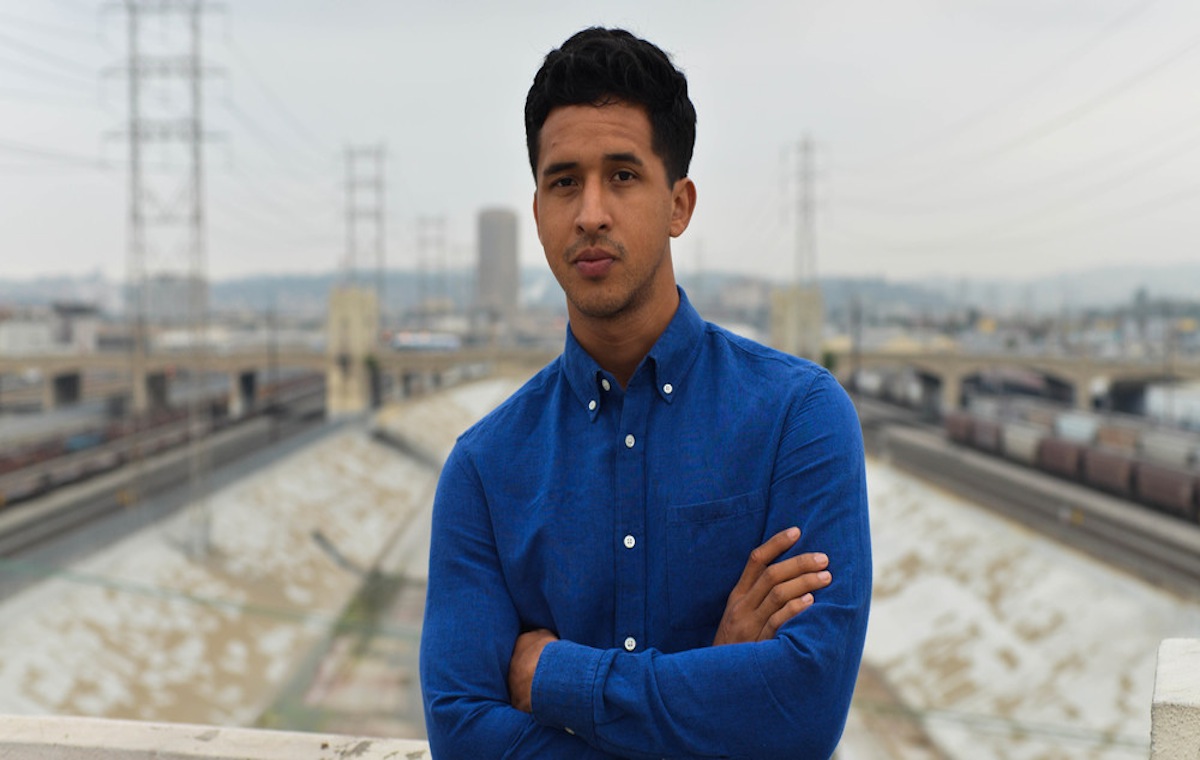 Walter Thompson-Hernández was born and raised in Los Angeles. He’s Blaxican, meaning one parent is Black and one parent is Mexican. He navigated his personal biracial, bicultural experience alone as an only child. When Thompson-Hernández was a graduate student at Stanford, he began to research what being Blaxican in Los Angeles meant and proceeded to do in-depth interviews with other Angelenos who also identified as both Black and Mexican.

“I felt like in this growing age of ‘diversity,’ we need to have broader conversations of what multiracial means and that doesn’t only mean Black and White. It can mean Black and Brown,” says Thompson-Hernández.

The pages features stories of discrimination, second-generation immigrant experiences and acceptance, all of which redefines what the future of being an American is. The stories are shared through original images taken by Thompson-Hernández, mainly portraits of those interviewed and pictures of the subjects’ hands holding pictures of their parents.

“Blacks and Latinos are two of the largest racial and ethnic groups,” says Thompson-Hernández. “Those are two experiences that have historically been tend to be thought of as two distinct ways, as two separate entities. I think we are better served if we think about in an inclusive way. Where Black and Brown can be thought of as one.”

View all of The Golden State

2 thoughts on “Being Blaxican in L.A.”