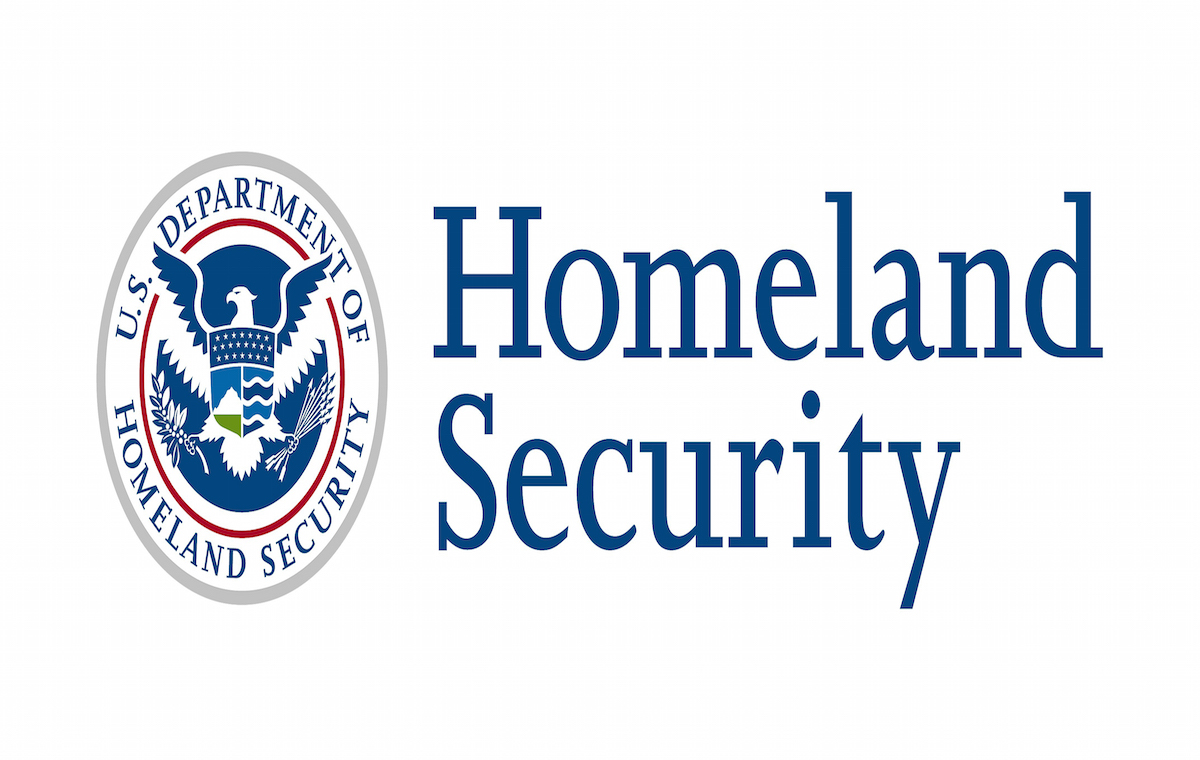 El Salvador and the United States entered into a classified 2010 agreement where the Central American country got paid by the federal government to track and receive thousands of deported Salvadoran immigrants from the U.S. According to local reports from El Salvador, compensation had reached around $1 million per year.

These findings were the result of a Freedom of Information request made by El Salvador’s El Diario de Hoy to the Department of Homeland Security, which declassified the document to the objections of the Salvadoran government, according to reports.

Part of the agreement reads as follows:

2. On a quarterly basis, the GOES [Government of El Salvador] should submit the names and U.S. immigration alien registration numbers of the individuals for whom the adjudication of El Salvadoran nationality has been affirmatively made and travel documents issued to the U.S. Participant. The U.S. Participant is to provide verification of travel document issuance directly from the registry of the ICE eTD system of record to the GOES Participants as soon as possible during the following quarter. Unless disputed by GOES Participants, this verification is accepted by the Participants as the authoritative reconciliation of the number of travel documents issued.

3. Subject to the availability of funds, and upon verification of travel document issuance, the U.S. Participant intends to transfer US$41.03 per travel document issued to the current GOES Merchant Account from an ICE Government Travel Account. The purpose of the provided compensation is to defray the GOES Participants’ administrative costs in processing each travel document described in the MOU [Memo of Understanding].

El Tiempo Latino reported that it has requested comment about the 2010 agreement from Francisco Altschul Fuentes, the ambassador of El Salvador to the United States. Altschul did not respond. The U.S. ambassadors from Honduras and Guatemala were also contacted, but they have not responded.