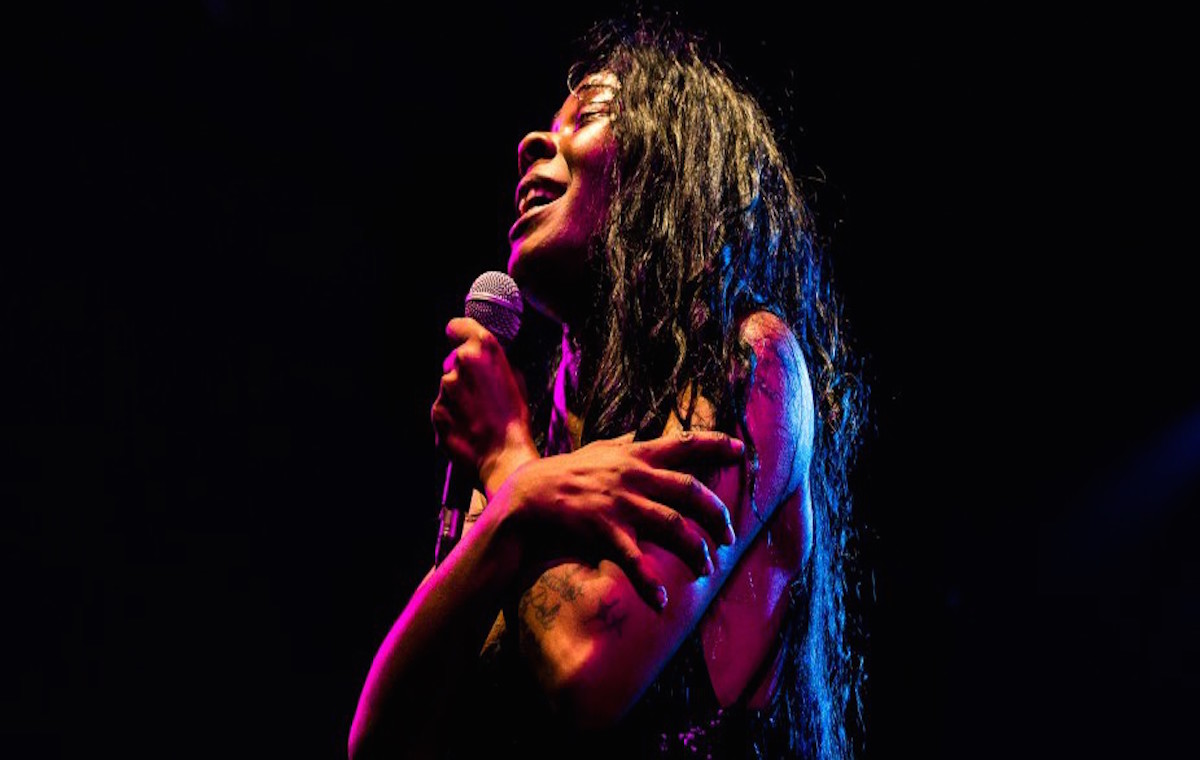 Afro-Spanish flamenco-soul-jazz singer Concha Buika is as talented as she is fearless. Growing up on the island of Mallorca in an immigrant family from the tiny former Spanish colony of Equatorial Guinea in Central Africa, Buika says her mother was “a happy mama” despite raising several kids by herself in a strange new country.

That undying appreciation for life has been bred into her music as well. With help from frequent producer Javier Limón and an album collaboration with Cuban pianist Chucho Valdés, Buika seamlessly blends her influences and interests with deep emotion.

Buika talks about her art and music, her childhood, and why she believes women are united by their experiences.