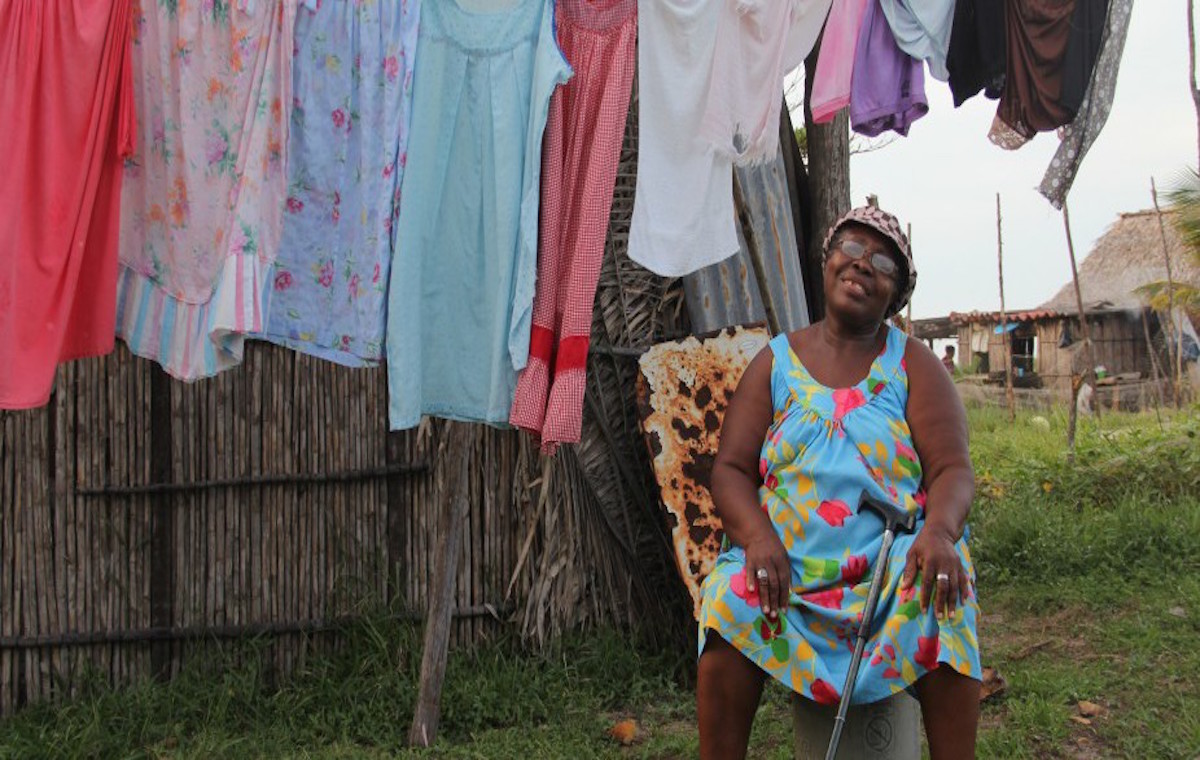 For centuries, the Garifuna people —descendants of both Africans and indigenous Arawak people from the Caribbean— have lived peacefully in seaside towns on the North Coast of Honduras. There’s always been a trickle of migration from the community to the United States–especially the Bronx, where the largest Garifuna community outside of Central America lives.

But two years ago, the trickle of migrants became a flood. Hundreds of Garifuna from each town left, thousands all together, embarking on the dangerous journey through Central America and Mexico to the U.S. border. It was mostly mothers with small children. They showed up in places like the Bronx, seeking refuge with family members, wearing GPS ankle monitors placed on them by U.S. immigration officers who detained them. They await court dates in limbo, unsure if they will be forced to go back to the homes they fled.Immigration surged in Central America in general last year, mostly in response to rising levels of urban violence. But the Garifuna were migrating for another set of reasons: racial discrimination that makes economic advancement really hard for Afro-Hondurans and the ongoing seizure of traditional lands by government, business interests and drug traffickers.

Latino USA producer Marlon Bishop spend a week reporting in Garifuna communities in Honduras, trying to find out why the exodus is happening and what people are doing to stop it.

2 thoughts on “Garifuna: A US-Honduran Story”