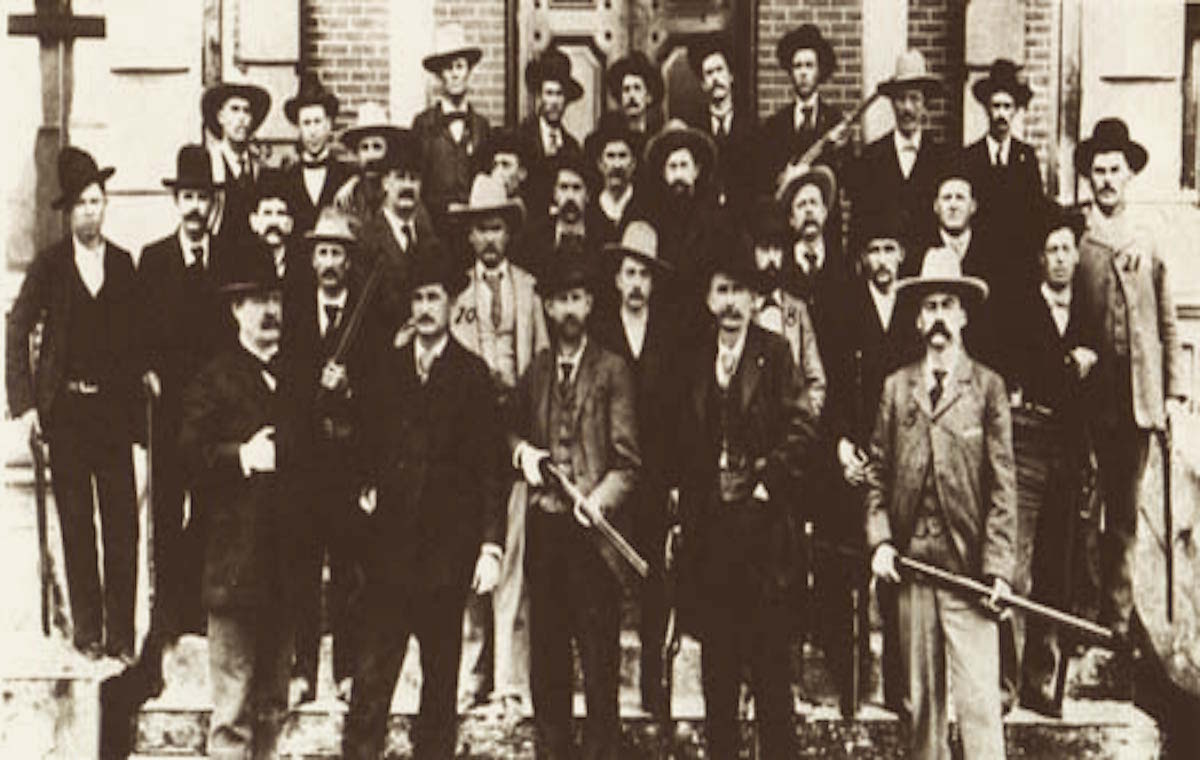 The Texas Rangers are a beloved icon and symbol of Texas pride. They have been featured on television through shows like The Lone Ranger and Walker, Texas Ranger. In the last five years, the Rangers were featured in big-budget films like The Lone Ranger and True Grit. They even have a baseball team named after them. But they also have a dark history.

That history that is often overlooked. In the late 19th and early 20th centuries, there was tension between Mexican-Americans and Anglos over land disputes. In response to this tension, the Texas Rangers abused their power with killings that overwhelmingly targeted Mexican-Americans.

This history is often left out of Texas textbooks, but there are groups like “Refusing to Forget” who have been working to inform people of this history through exhibits such as “Life and Death at the Border: 1910 to 1929” exhibit at The Bullock Museum in Austin.

5 thoughts on “The Dark Side of the Texas Rangers”