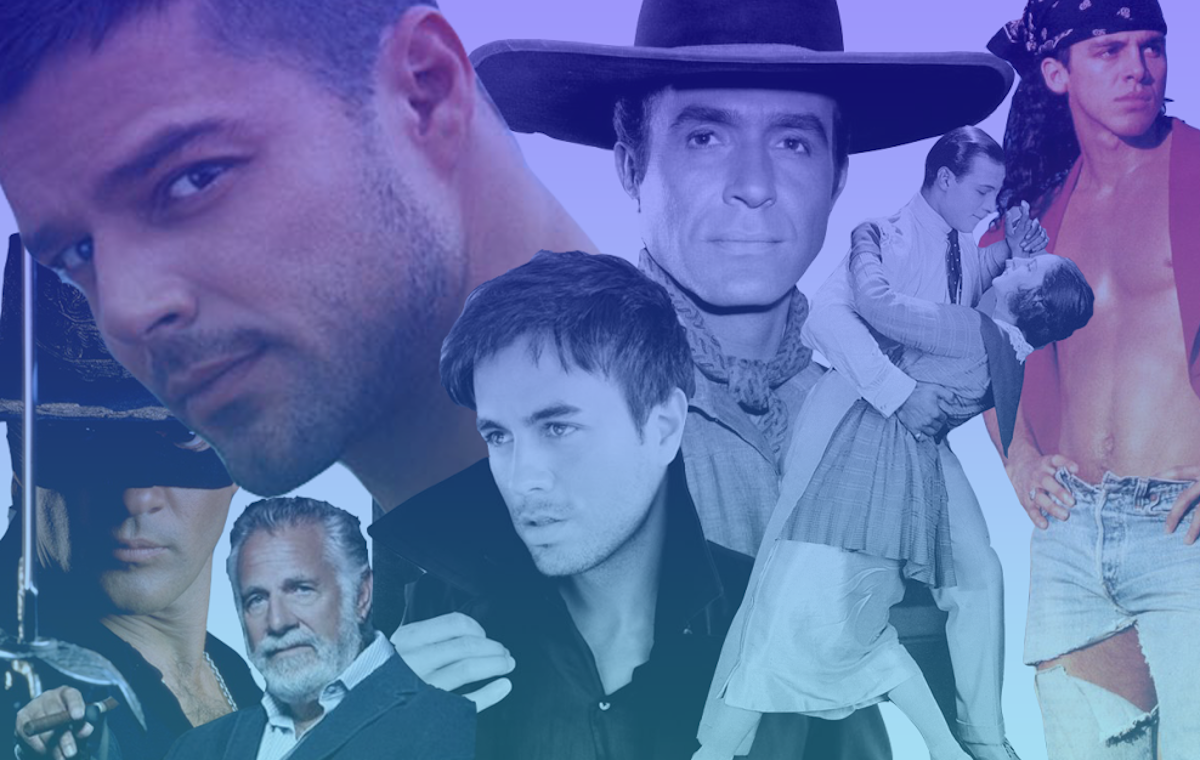 In 2008, teacher Kelsey Peterson was sentenced to prison for six years after fleeing to Mexico with her 13-year-old student, whom she was having sexual relations with. At the time, Peterson’s lawyer James Martin Davis went on Star Jones to defend his client. During the interview, Davis responded to Jones’ questioning by saying, “I resent the term ‘child.’ You’re baby-fying this kid. This kid is a Latino machismo teenager.”

Davis’ description of Fernando Rodriguez is reflective of the perception many have that Latino boys are in some way more advanced sexually.

Research shows that boys of color, including Latinos, are perceived to be older than they really are. There is another factor that contributes to the hypersexualization of young Latino boys: the long-standing “Latin Lover” stereotype.

We gathered a roundtable made up of an academic, an activist, and a former gang member to talk about how the “Latin Lover” stereotype have affected their lives and their community.