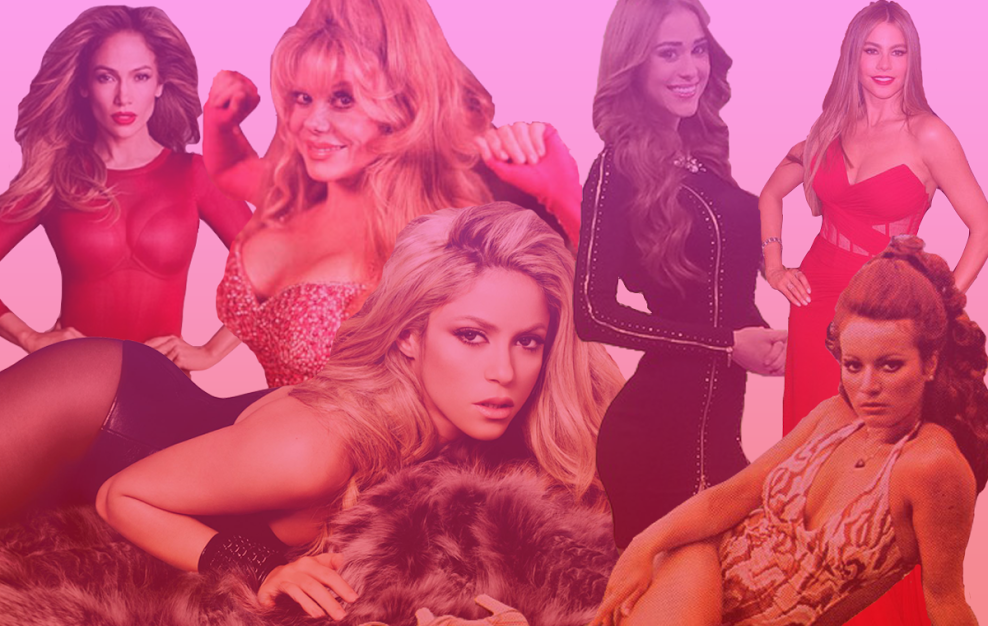 The “Sexy Latina” stereotype goes as far back as the silent film era, when Mexican actresses were brought to the United States to play mostly three characters: the señorita (the virgin), the spitfire (the female clown) and the dark lady or vixen.

And those stereotypes are still present in today’s TV and movies.

One thing that was certainly not happening in the last century: The sexy Mexican weather girl phenomenon.

Yanet García has become a global online celebrity for her looks and videos of her weather forecasts from Monterrey, Mexico.

García shrugs off critics who say she’s sexually exploiting herself and says all women, no matter their age or size, should be proud of their bodies and “their beauty inside and out.”

From Jennifer López and Iris Chacón, to Sofía Vergara and Charo, “Latina Bombshells” have been around for decades now. How have these images affected Latinas? How do Latinas see themselves and how do others perceive them?