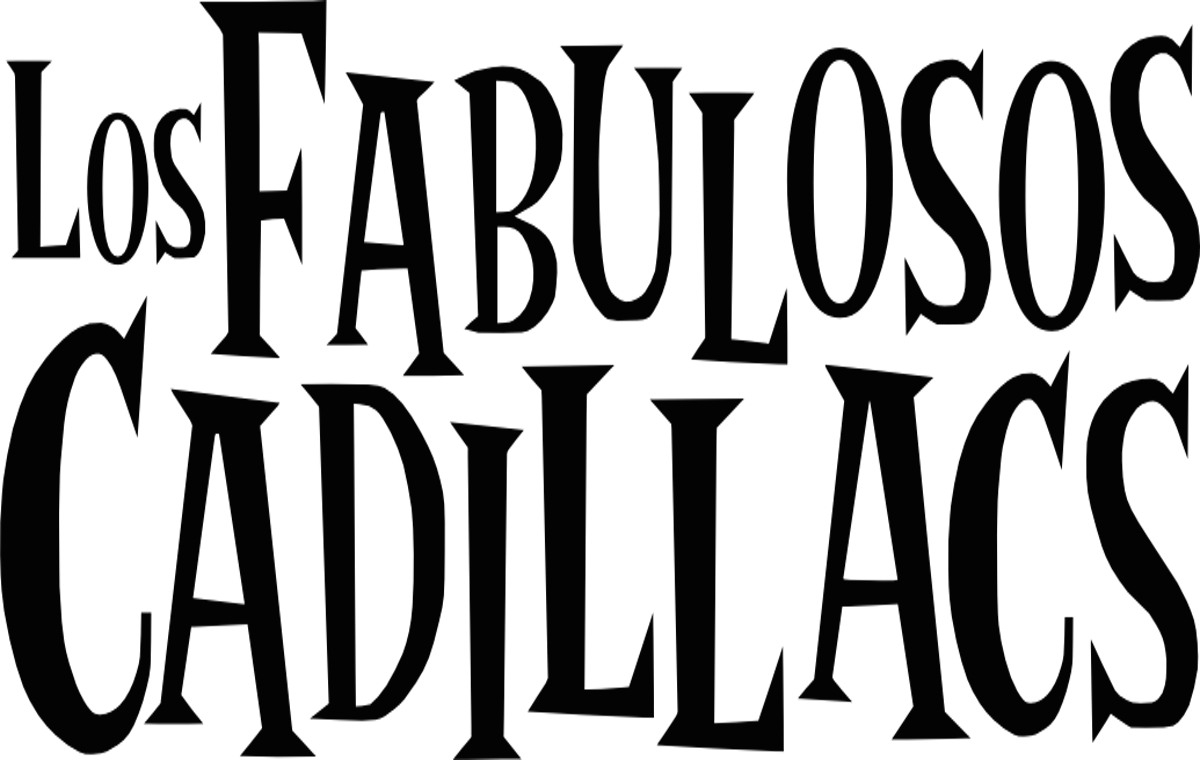 Forgive us if we are EXCITED to share the news about our March 25 show on @iTunesPodcasts & https://t.co/jzQcrgJrJC! pic.twitter.com/4REmKJwmuM

In anticipation of the show’s premiere, I thought I would have a little fun today and start a debate about one genre that I love: Spanish-language rock songs. Now, just to be clear, the focus of our “Latino Heroes of Rock & Roll” show will not really be about the great Latin American bands of the rock en español genre and it will not be a definitive history of every Latino or Latin American who has ever sang or played in an instrument in a rock band. It will be a show that celebrates some very unique rock stories and the Latino and Latina music icons behind those stories. And by celebrating those stories, we step back and appreciate that rock & roll has impacted millions of us in a good way.

For those who are asking, yes our March 25 show will also feature Latina heroines of Rock & Roll, like @AliceBag! pic.twitter.com/DE0r2tDIsj

Of course, that doesn’t mean that we can’t have actual discussions about music as we all wait for the March 25 show, and that those discussions doesn’t have to be limited to rock songs in English. To be honest, what I am sharing with you below isn’t any different from the musical conversations we have on a daily basis at the Latino USA office. The following top five list (and feel free to spam me @julito77 with all your critiques and omissions) is based on this simple question: If I could add just five Spanish-language rock songs to my playlist, what would they be? Or another way to put: If had to get up and sing karaoke for my friends, what Spanish-language rock songs would I choose? And no, I didn’t consult with anyone for this list, and I really don’t care if some (ok, ALL) of these songs are old or that some are just overplayed to some.

One more thing: I am not going write why I love each song. I love them all. But if you have to ask—they all have that “hook” that makes a great rock song, and yes, all of these songs are a soundtrack of my life, both the good and the bad.

So I took the plunge and created my list. Now you tell me yours or just feel free to destroy this one. Tweet me @julito77 or add your comments below.

2 thoughts on “My Top Five Spanish-Language Rock Songs Ever”