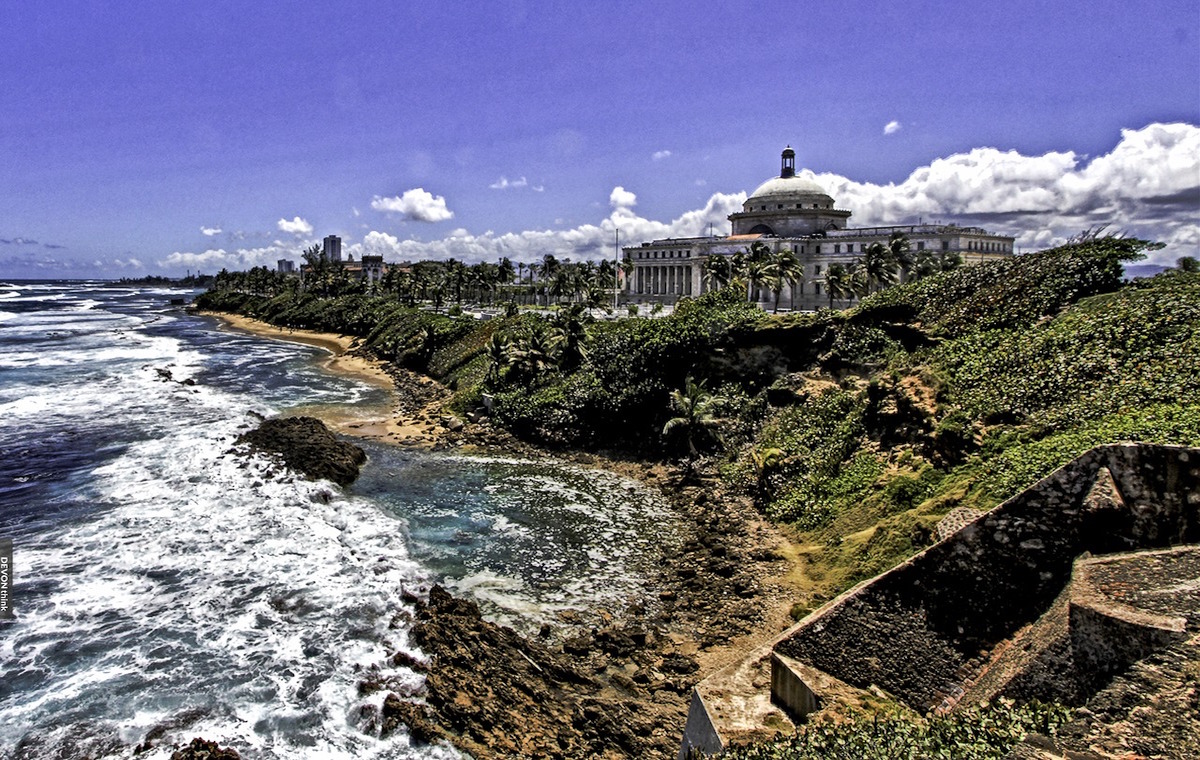 A new post from the Pew Research Center used the latest U.S. Census data to report that Puerto Rico is witnessing population losses of “historic” proportions, resulting in “the largest outmigration in more than 50 years” on the island. The following animated gif from Pew highlights how dramatic the population decreases have been since 1980. The grey areas represent population gains, while the pink areas represent population losses. By the time you get to the 2010–2015 section, most of the island is pink.

The Census predicts that Puerto Rico’s population in 2050 will be at 2.984 million people.

Earlier this year, Latino USA dedicated an entire hour to what is happening in Puerto Rico, focusing on the social and economic consequences of a $72 billion debt crisis that has plagued the island.