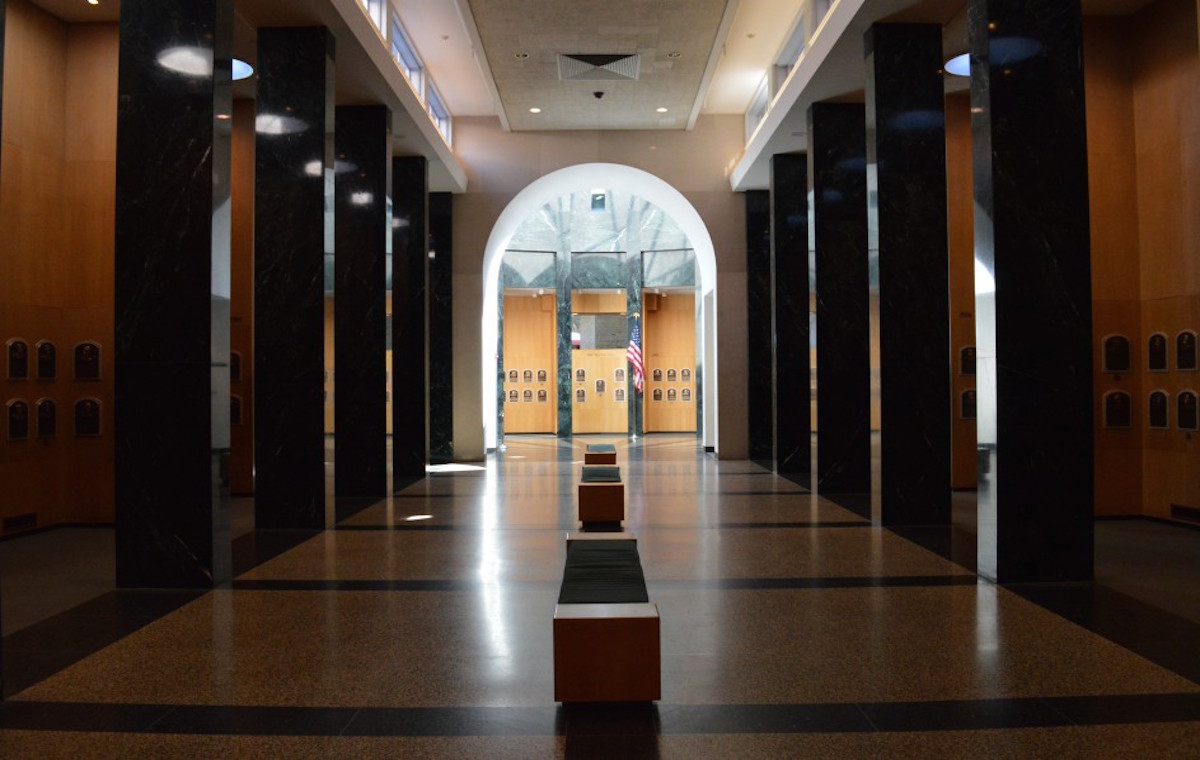 Long before Jackie Robinson broke baseball’s color line, Latinos were bending it. For decades, the color line unofficially barred African Americans from the Major Leagues, but racially ambiguous Cuban and other Latin American players found themselves dead center in the middle of a racial hierarchy that allowed a select few to push the limits of MLB’s presumed whiteness—limits that went so far that some managers even tried to some pass African American players off as Latinos in the hopes of hiring them without public backlash.

Photo: Inside the Baseball Hall of Fame (Credit: Latino USA)

View all of Baseball