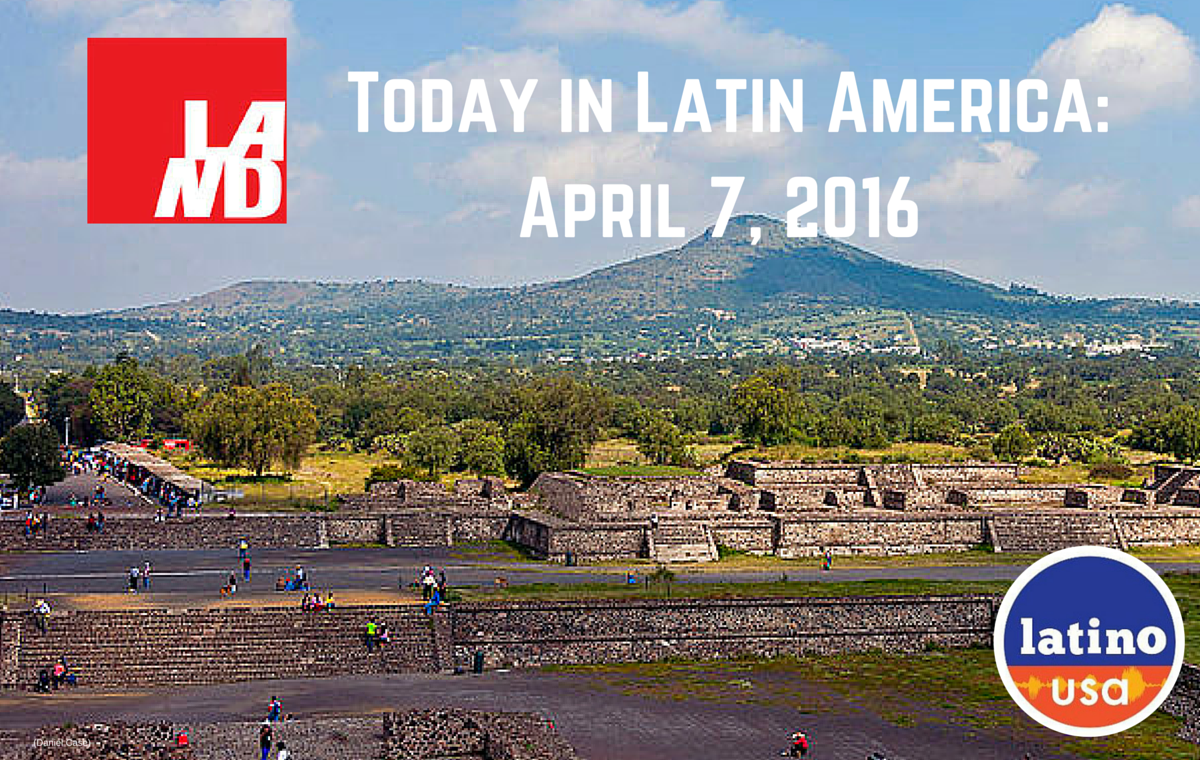 Top Story — Experts from the Inter-American Commission on Human Rights (IACHR) have parted ways with Mexican prosecutors, saying that they will not continue to work with them on the case of the 43 students who went missing in 2014, sparking international outcry.

The decision came on Wednesday, following the prosecutors’ decision last week to release an investigative report that the IACHR deemed inconclusive. The rupture comes just nearly six months after Mexican authorities announced that they would launch a new investigation into the case.

Forensic scientists from the IACHR are critical of the prosecutors’ determination to continue following a line of investigation in the case involving the alleged burning of the students’ bodies in a garbage dump. The report released by prosecutors last week claimed to document the discovery of the remains of at least 17 people in the dump. Yet both IACHR experts and the internationally renowned Argentine Forensic Anthropology Team have eliminated the possibility of the government’s version of events from the night of Sept. 26, 2014.

Despite their break with the Mexican prosecutors, the IACHR is in a race against time to finish the investigation, as their mandate ends on April 30 and will likely not be renewed. Commission representatives have clashed with government officials since their work began in 2014, repeatedly disagreeing over versions of events during and after the disappearances.

In a radio interview, Mexico’s tax chief announced that the country’s tax administration service is investigating 33 wealthy Mexican nationals with ties to the recent Panama Papers leaks, stating that those who made their money legally, paid back taxes and invested resources within Mexico could avoid prosecution.

Immigrants rights organizations in New Mexico filed a formal complaint Wednesday with the Department of Homeland Security to protect migrants who claim that they have unwittingly had their private property taken by DHS agents before being deported. Meanwhile in California, the ACLU sued to have judges take into account immigrants’ ability to pay bonds and therefore avoid jail time.

Puerto Rico’s legislature passed and the territory’s governor signed a controversial bill that will allow the governor to declare a state of emergency and halt payments on the island’s debt.

Ramón Fonseca, partner of the Mossack Fonesca law firm whose documents were leaked in the massive Panama Papers trove, has claimed that the documents were the result of a foreign-based security breach not an internal leak.

Guatemala has arrested 14 alleged gang members accused of forcing poor farmers to sell their lands, often at gunpoint, and pocketing the profits.

Colombian FARC rebel leaders said during reconvened peace negotiations Wednesday that the upswing in paramilitary violence against political and social leaders has stalled reaching an accord, as many FARC members fear for their safety upon putting down arms.

As Peruvians go to the polls Sunday to vote in the first round of presidential elections, The Associated Press takes a look at support for the controversial candidacy of Keiko Fujimori, the daughter of imprisoned former President Alberto Fujimori and the election’s current frontrunner.

The Spanish anti-austerity party Podemos has denied allegations put forward by the right-wing Spanish news outlet ABC that their affiliated think tank received 7 million euros from the Venezuelan government between 2008 and 2012, saying that the claims intend to slander them before Thursday’s government coalition talks.

The Brazilian businessman Miguel Ângelo Santos Jacob, who had been convicted of owning a company that distributed fake leukemia medication, was shot and killed by attackers Wednesday, almost a year after he was sentenced to 12 years of prison.

Argentine businessman Lázaro Báez, who has had close ties with former President Cristina Fernández, refused to testify in a money-laundering probe that will likely be a high-profile test for the new administration of President Mauricio Macri, who has promised to crack down on corruption.