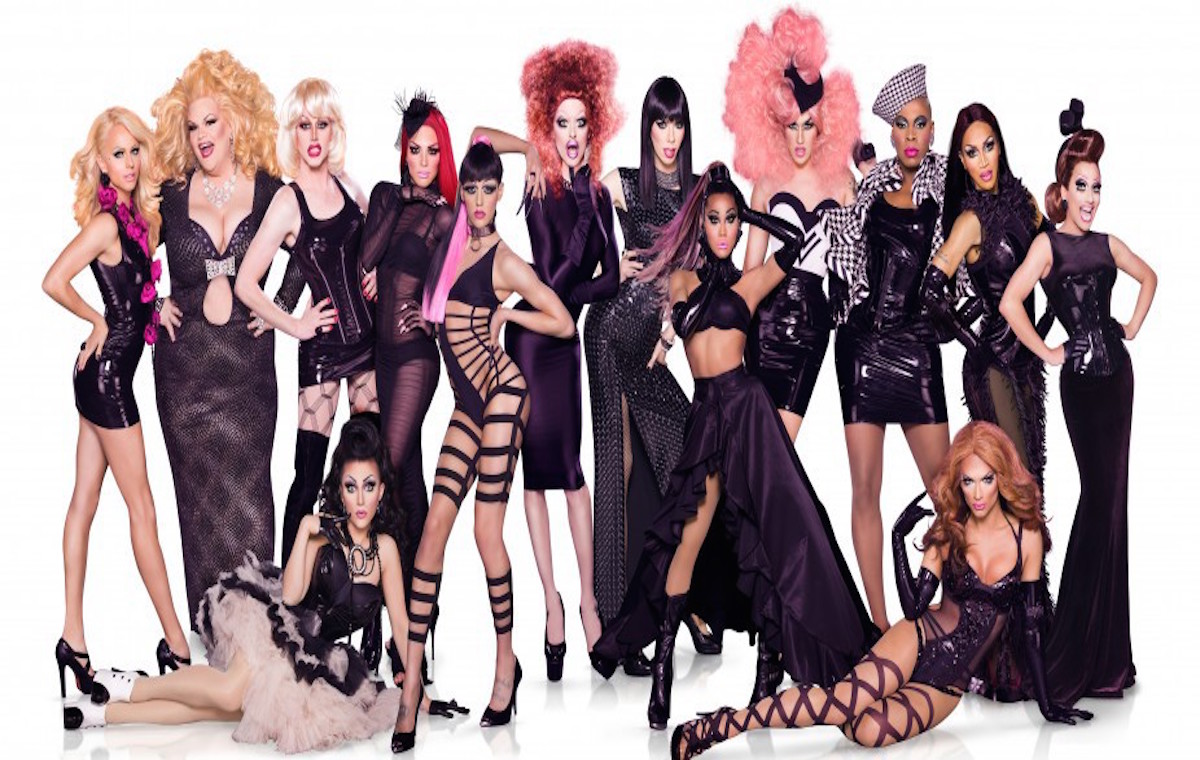 The Puerto Rican drag queens of RuPaul’s Drag Race are where it’s at. They are funny, fierce and their talent pops right through the screen.

Now in its eight season, RuPaul’s Drag Race is a competition show in the style of Project Runway and America’s Next Top Model.

If you think drag is just men dressing up like women, you don’t know the dedication that goes into telling a story through drag.

Latino USA producer Daisy Rosario is a big fan of the show. Since the show began she has been pleasantly surprised by the way the show has consistently featured drag queens from Puerto Rico, where her family is from. This week, she sets out to find out what makes the queens from La Isla del Encanto so special.

View all of Who Run the World?