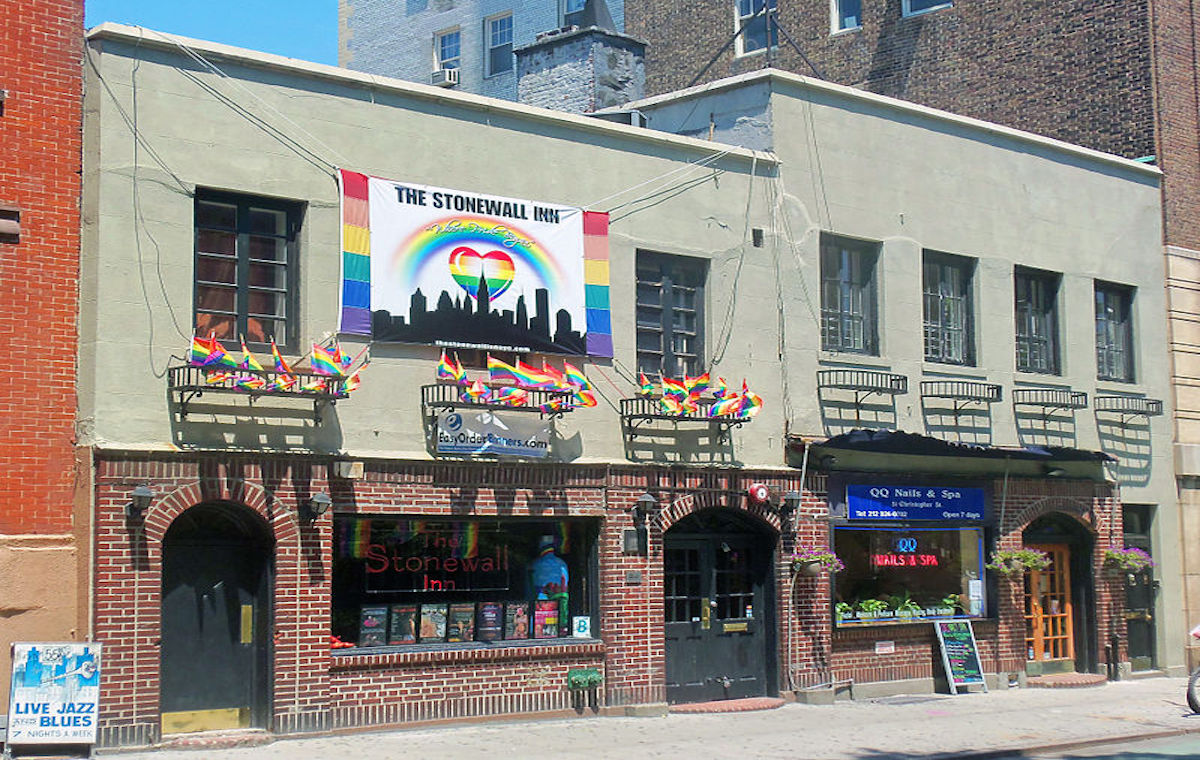 In June 1969, a police raid on the Stonewall Inn, a gay bar in the heart of Greenwich Village, turned violent when bargoers resisted arrest. The riots lasted three nights and went down in history as the birthplace of the modern gay rights movement. Sylvia Rivera, a Puerto Rican street queen, is rumored to have thrown the second Molotov cocktail that night. Seventeen years old at the time of the riots, Sylvia continued to fight for gay and transgender rights until her death in 2002.

Special thanks to Reina Gossett and Sasha Wortzel. Want to learn more about Sylvia Rivera? Check out Reina and Sasha’s kickstarter for their upcoming documentary about Marsha “Pay It No Mind” Johnson, Sylvia’s best friend and partner in political crime.

View all of Who Run the World?

2 thoughts on “Sylvia Rivera: A Forgotten Hero of the Stonewall Riots”