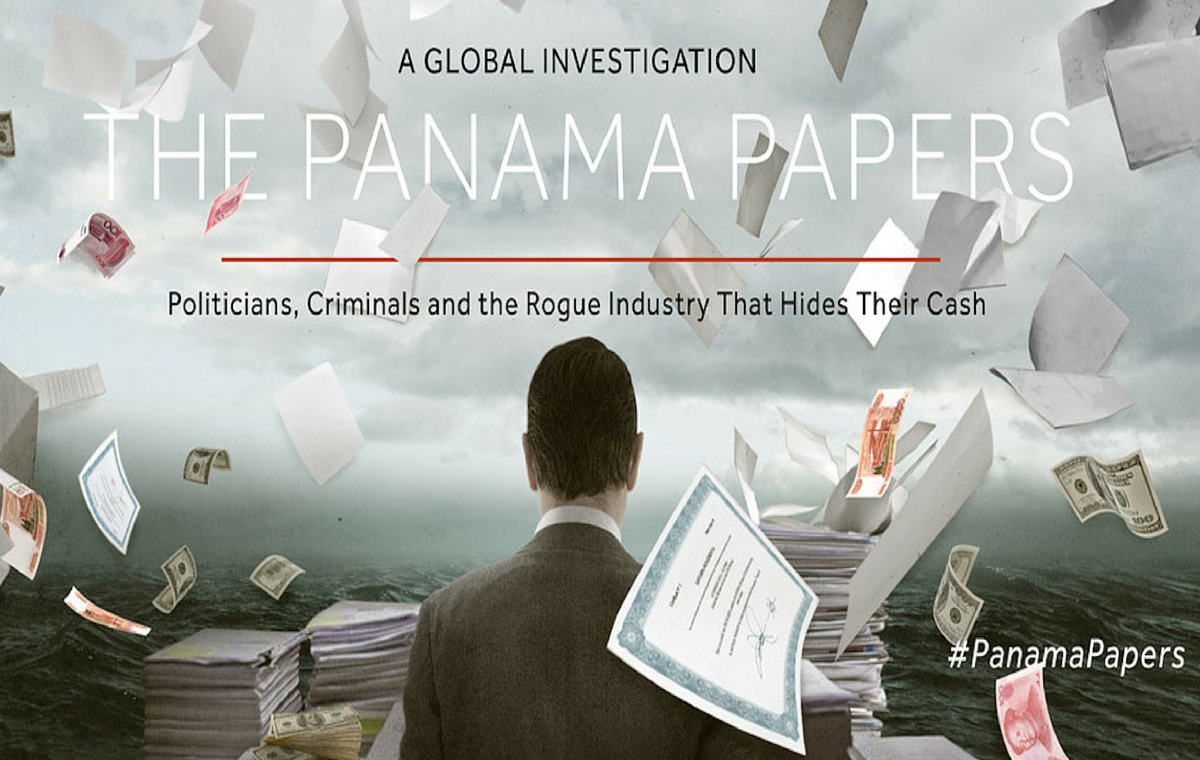 On Tuesday, organized crime prosecutors raided the office from which the leak originated, the law firm Mossack Fonseca in Panama City. Investigators refused to give any details about their analysis of documents procured during the raid, which came one day after Mossack Fonseca received a visit from intellectual property prosecutors following up on allegations that the initial leak was the result of a computer hack.

On Friday, authorities in El Salvador conducted a similar raid.

Fernández is currently tied to multiple corruption investigations now that she is out of office, including one into money laundering as well as an alleged plan to manipulate the country’s currency, the latter of which she will testify about today.

Venezuelan President Nicolas Maduro vowed last week that he would have his chief prosecutor investigate any Venezuelans whose names come up. To date, a former top military officer, a former state oil company official and a security official under the Chávez administration have been implicated. The prosecutor has said she will freeze the assets of those implicated and indict them, although she did not specify who she was targeting, The Associated Press reported.

A report issued on Tuesday by the Mexican Human Rights Commission found that in 130 state prisons evaluated, 73 percent were understaffed or under-guarded, half were at least partially under the control of the inmates themselves and nearly 55 percent were overcrowded.

Speaking in an address to Mexico’s Congress, the country’s central bank governor said Donald Trump’s plan to use anti-terrorism law to restrict the flow of remittances from the United States to Mexico would be a violation of property rights and “completely unjust.”

The deputy director for the U.S. Centers for Disease Control announced that research has shown that the Zika virus is related to a much larger range of birth defects than just microcephaly and has a greater potential of being carried by mosquitoes to the United States, commenting, “everything we know about this virus seems to be scarier than we initially thought.”

The New York Times examines the career of Pedro R. Pierlusi, the only legislator from Puerto Rico serving in Congress, who has helped craft legislation

Gang members in El Salvador have stepped up attacks on the security forces, the AP reports, generating terror among the police and raising the risk of endemic violence spiraling into open warfare, analysts say.

Nicaragua’s congress rejected hearing a bill brought forward by 28,000 concerned citizens which sought to halt the construction of a proposed cross-country canal project by Chinese developers, based on a 2013 Supreme Court ruling approving the concession.

The head of Colombia’s anti-narcotics police alleged on Tuesday that the FARC is still participating in the drug trade and resisting coca eradication efforts, despite their current peace negotiations with the government and their 2014 agreement to break ties with traffickers.

The AP profiles Peruvian presidential candidate Pedro Pablo Kuczynski, who has been criticized by some for his deep Wall Street ties and was considering retirement just a few years ago. Kuczynski will face off against Keiko Fujimori in the June 5 runoff elections, in which he has a slight edge, according to some polls.

Some 20,000 operators began driving for Uber in Buenos Aires on Tuesday, despite a lack of authorization from the mayor’s office to begin operations as well as widespread protests by taxi drivers who set up road blocks, saying that the new car service will worsen their working conditions, and endanger security on the road.

Brazil’s stock market index Ibovespa reached its highest level since July on Tuesday, apparently based on the prospect of President Dilma Rousseff’s imminent impeachment and her replacement with the more market-approved Vice President Michel Temer.

Rousseff, for her part, on Tuesday accused Temer and his ally House Speaker Eduardo Cunha, second in line to assume the presidency, of leading a “conspiracy” against her. On the same day, two parties in her coalition defected, taking with them most of their 69 legislators, who have been instructed to vote for her impeachment.