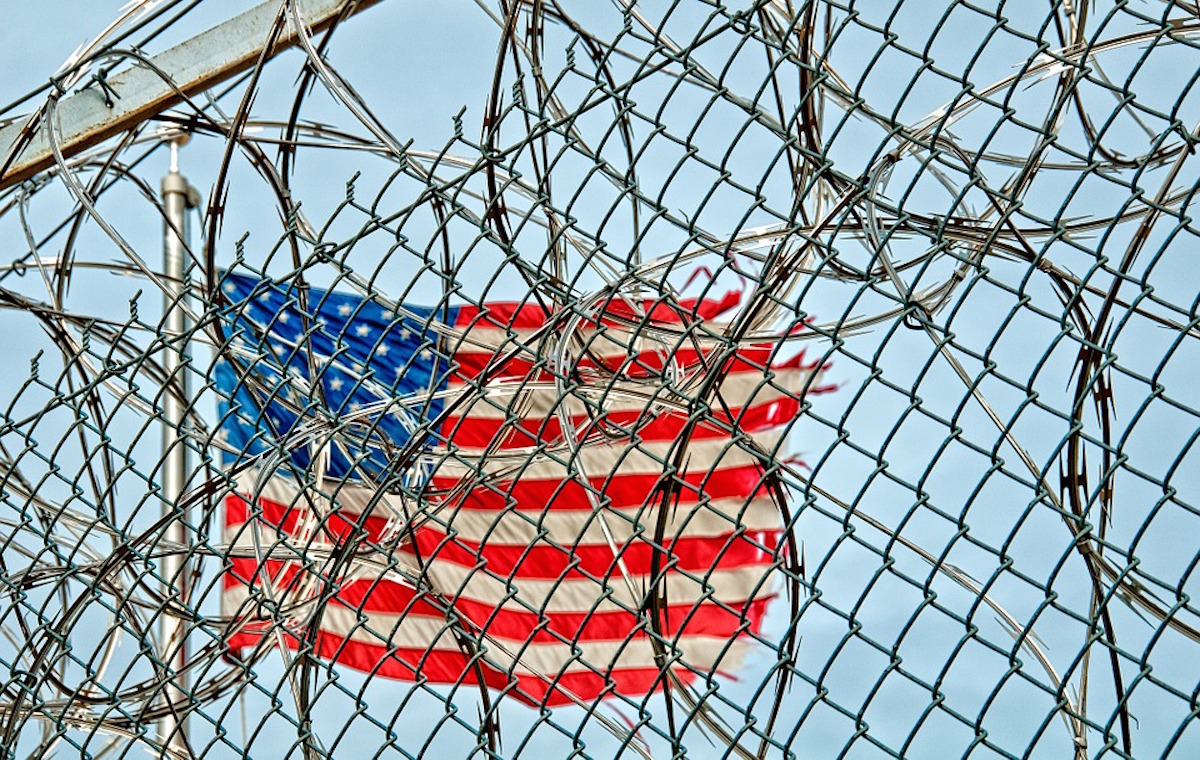 As some folks emerge from the shadows to join the legal weed industry, many others are still locked up and locked out of The Green Rush. Many states bar people with non-violent drug charges from working in the legal weed industry. And since mostly Blacks and Latinos people get hit with drug offenses, the new face of weed as a business is largely white.

The U.S. has a history of drug laws and policing that targets Blacks and Latinos, sending them to prison at higher rates than whites. Research by the U.S. Department of Health and Human Services shows that Blacks and whites actually use weed at about the same rate, yet Blacks are almost four times more likely to be arrested for marijuana possession. There is no data that’s specific for Latinos.

So while Blacks and Latinos are packing the prisons for possessing and selling marijuana, whites are actually now profiting from doing the same thing. We speak with Kassandra Frederique, New York State Director at the Drug Policy Alliance, about the history of drug laws that put Blacks and Latinos behind bars, and how marijuana legalization can help.