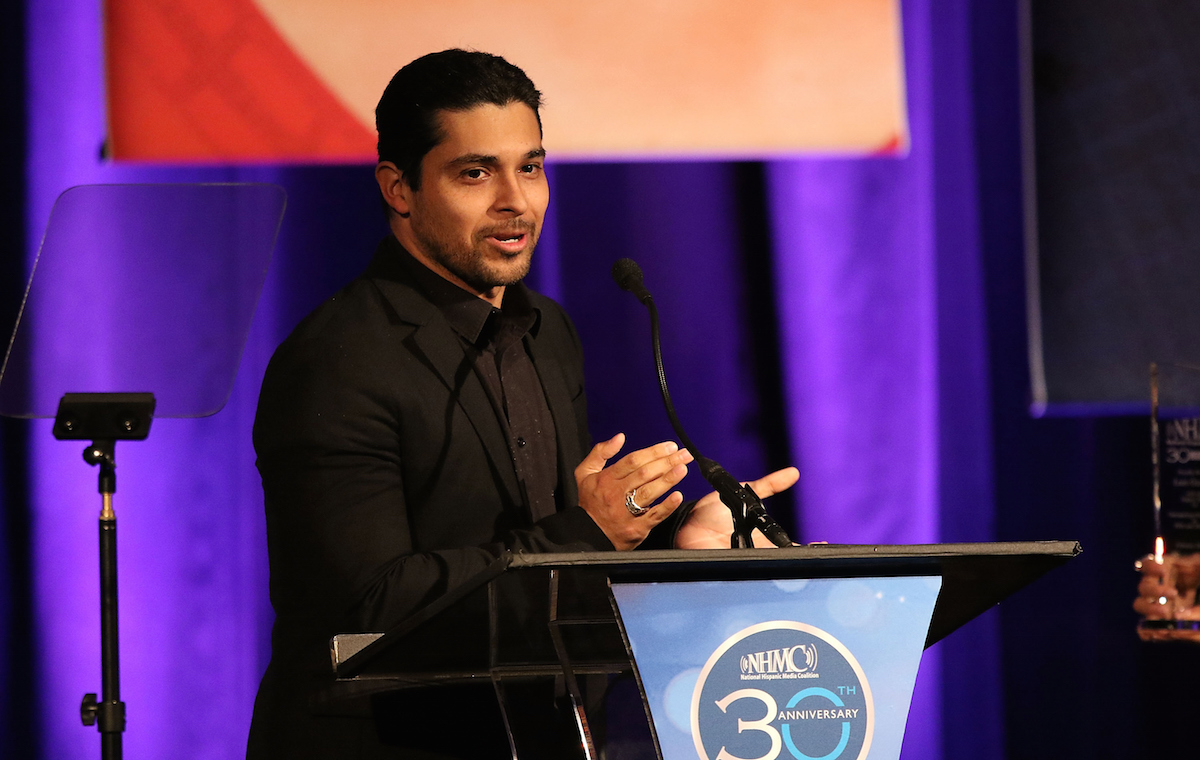 Actor Wilmer Valderrama has just about had it with the finger-pointing this election season.

The “Minority Report” star, who works closely with the non-partisan organization Voto Latino, recently spoke to The Huffington Post about his concerns over the current political tactics of presidential candidates.

“A lot of the campaigns and the political journey of this last year and a half for our government has become all for the sake of entertainment and very little for the discussion of change,” Valderrama told HuffPost. “A lot of pointing fingers and a lot of name calling, saying ‘you’re a liar, you’re a liar.’ Everyone’s calling each other a liar, so you don’t know who’s actually telling the truth anymore.”