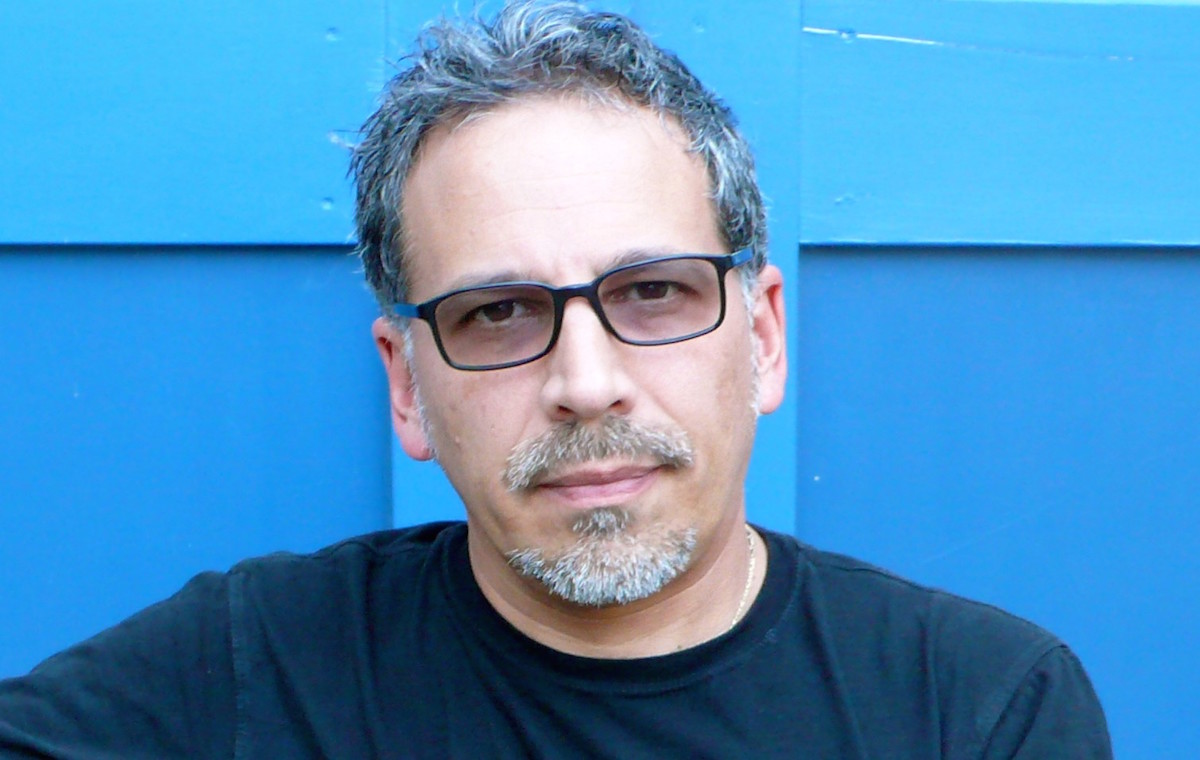 These days, it’s not uncommon to read a think piece discussing race and identity, or to hear race relations discussed on the evening news. Many reporters are even assigned to cover race and identity, but back in the 1980s and 1990s, the “race beat” wasn’t a thing yet.

Enter Los Angeles-born Rubén Martínez, who was the first person of color hired at L.A. Weekly to report on one of the most racially charged events in recent history: the L.A. Riots. What’s it like to report on race relations in your hometown in the midst of racial turmoil, at a time when the “race beat” wasn’t mainstream yet?

In this interview, the Emmy Award-winning Martínez tells us how his Mexican and Salvadoran background influence his work. He also talks about the current state of racial affairs in the United States, and offers his take on the next generation carrying the torch in the fight for racial equality and inclusion.