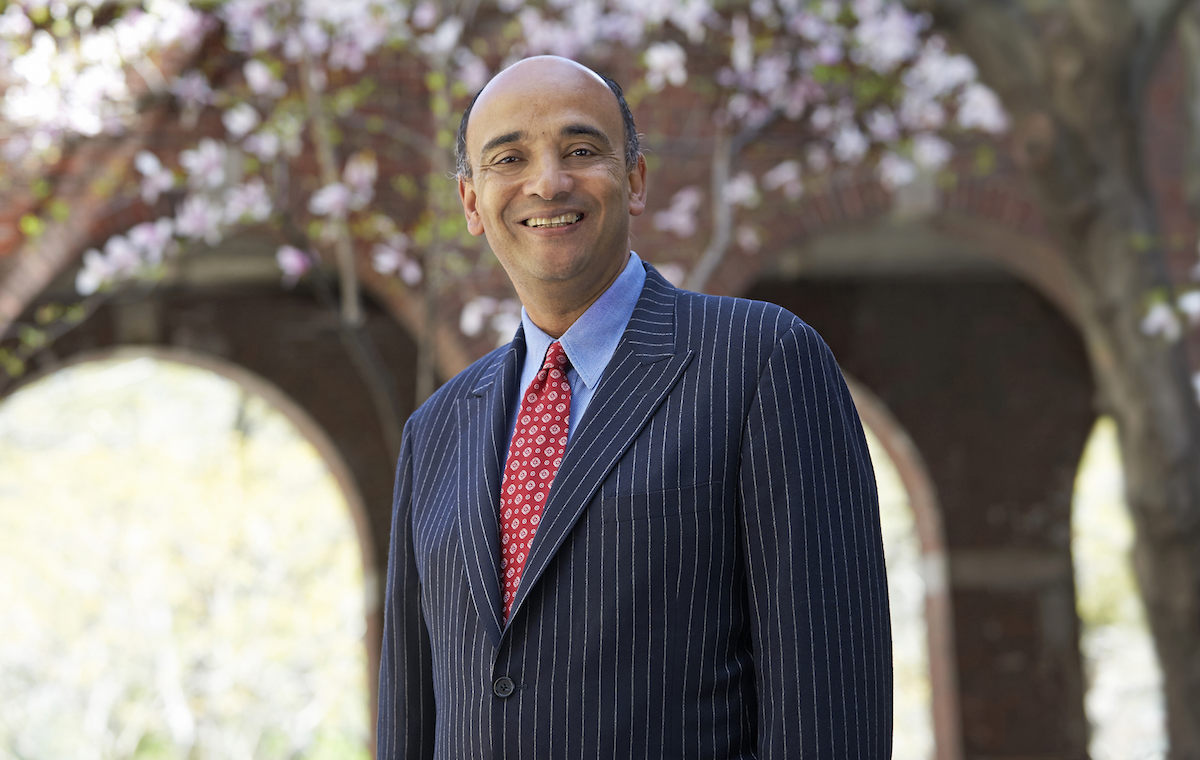 Kwame Anthony Appiah, professor of law and philosophy at New York University, talks about growing up in an interracial, international family. The son of an English mother and Ghanaian father, Appiah now lives in the United States with his husband.

As a child, Appiah was protected from the worst of racism by family members with certain class privileges, but experienced the shifting identities of being mixed-race in multiple countries. Appiah believes that because race has no biological basis, we must question racial divisions in the world and learn to rethink our definitions of identity. He is a prolific writer and his books include The Honor Code: How Moral Revolutions Happen and Lines of Descent: W.E.B. Du Bois and the Emergence of Identity. Appiah also writes for The New York Times, answering questions from readers on ethics.