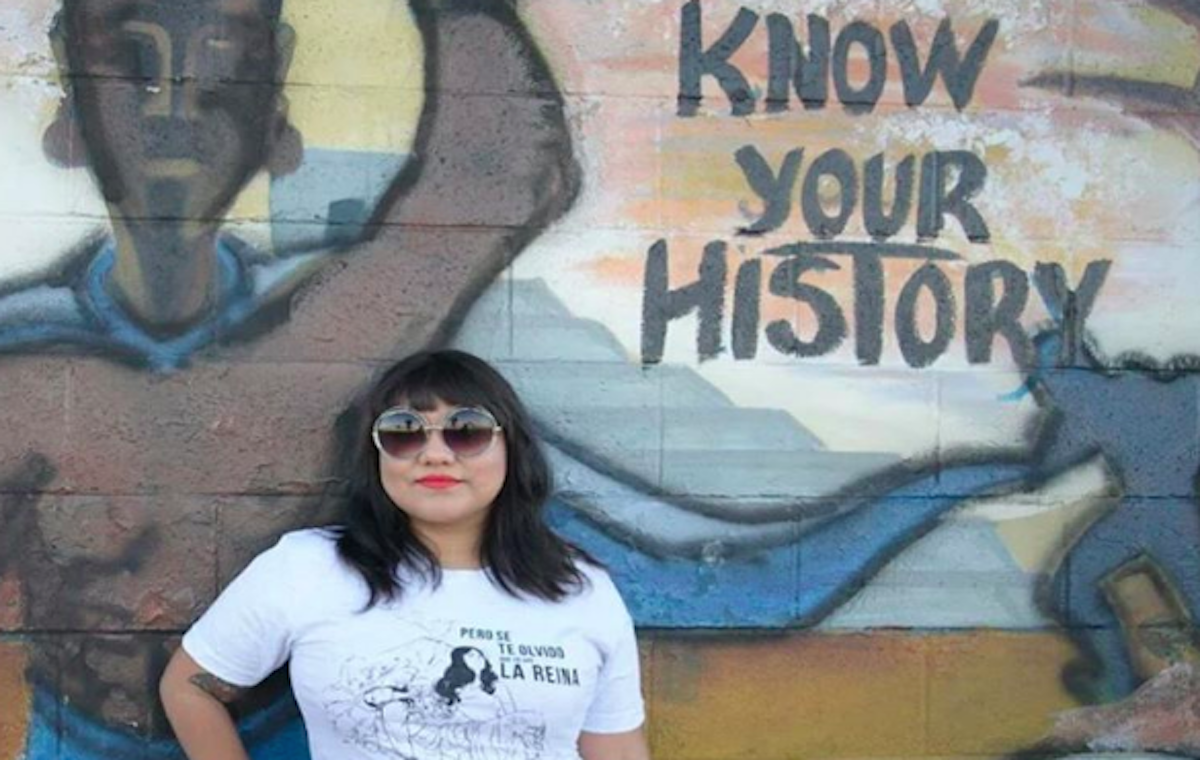 Body positivity movements are not one size fits all. Women from diverse backgrounds have different experiences, struggles and social influences, all of which inform the way they view their individual bodies. They subsequently require and deserve culturally relevant resources that address and embrace those differences. With this in mind, Gloria Lucas founded Nalgona Positivity Pride(NPP), a multi-platform “Xican@-Brown*-Indigenous” network dedicated to raising eating disorder awareness in communities of color and “decolonizing“ body positivity.

“I struggled with binge eating and bulimia for a very long time, and I didn’t seek help,” Lucas shares. She says the dearth of mainstream coverage of Latinas’ experiences with eating disorders is one of the reasons she did not speak out at the time. “Nalgona Positivity Pride was my opportunity to give back to the community and offer what I wish I would have had during those very tough times with my eating disorder.”