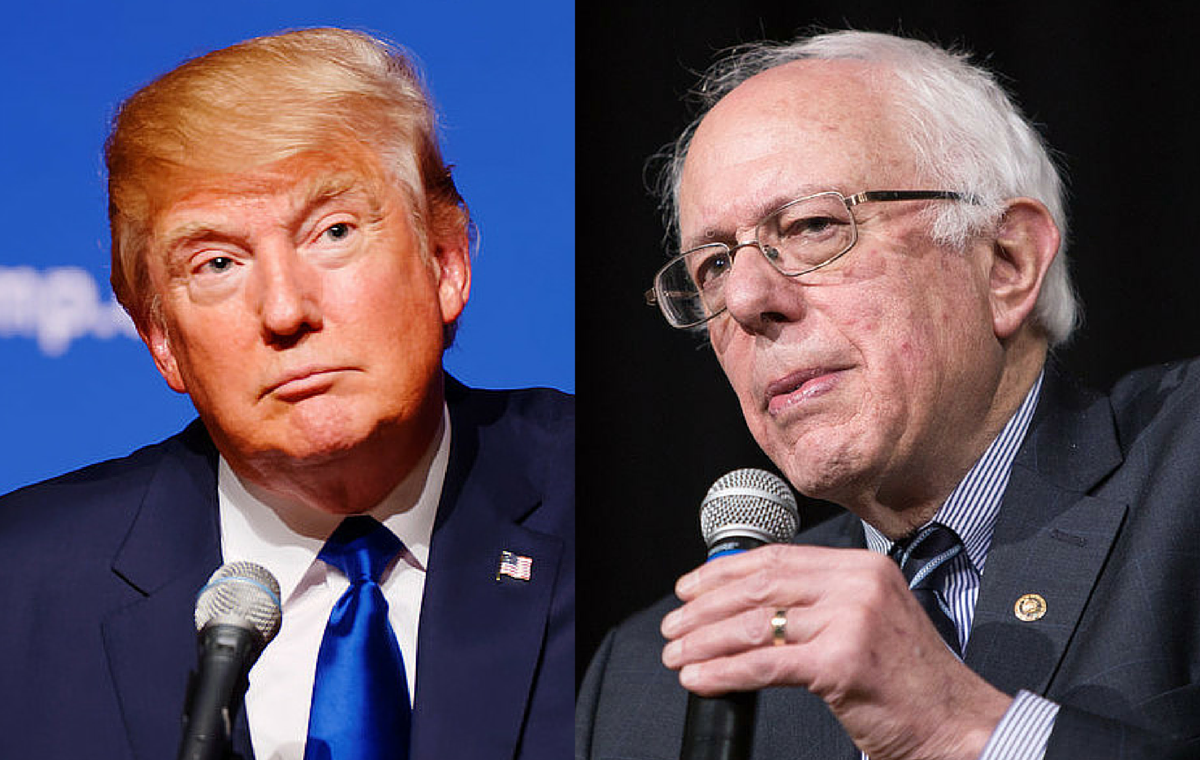 Over the past week, two posts from a new national poll of registered Latino voters conducted by America’s Voice and Latino Decisions (whose co-founders work with the Hillary Clinton campaign) have offered a deeper dive into the mood of the 2016 U.S. Latino electorate, including a finding that Republican presidential candidate Donald Trump has an unfavorable rating of 87% with Latinos. In contrast, the poll reported, Democratic presidential candidate Bernie Sanders’ unfavorable rating of 24% is the lowest rating among the race’s five remaining candidates. Both Sanders and Clinton had the highest favorable ratings at 61%, 12 points lower than President Barack Obama’s rating. However, 15% of respondents didn’t know whether they had an unfavorable or favorable view of Sanders. Among Republican candidates, Cuban-American Ted Cruz had a 36% favorable rating, and his 52% unfavorable rating was the second-highest.

The poll asked 2,200 registered Latino voters questions about candidate opinions and other topics. One finding about issues that matter to Latino voters showed a sharp contrast with the general electorate: In addition, the Republican Party continues to be seen in a negative light with Latino voters: You can access the poll’s toplines here. The follow is the slide presentation that accompanies the poll.

One thought on “National Poll of Candidates: Trump Has Highest Unfavorables with Latinos, While Sanders Has Lowest”