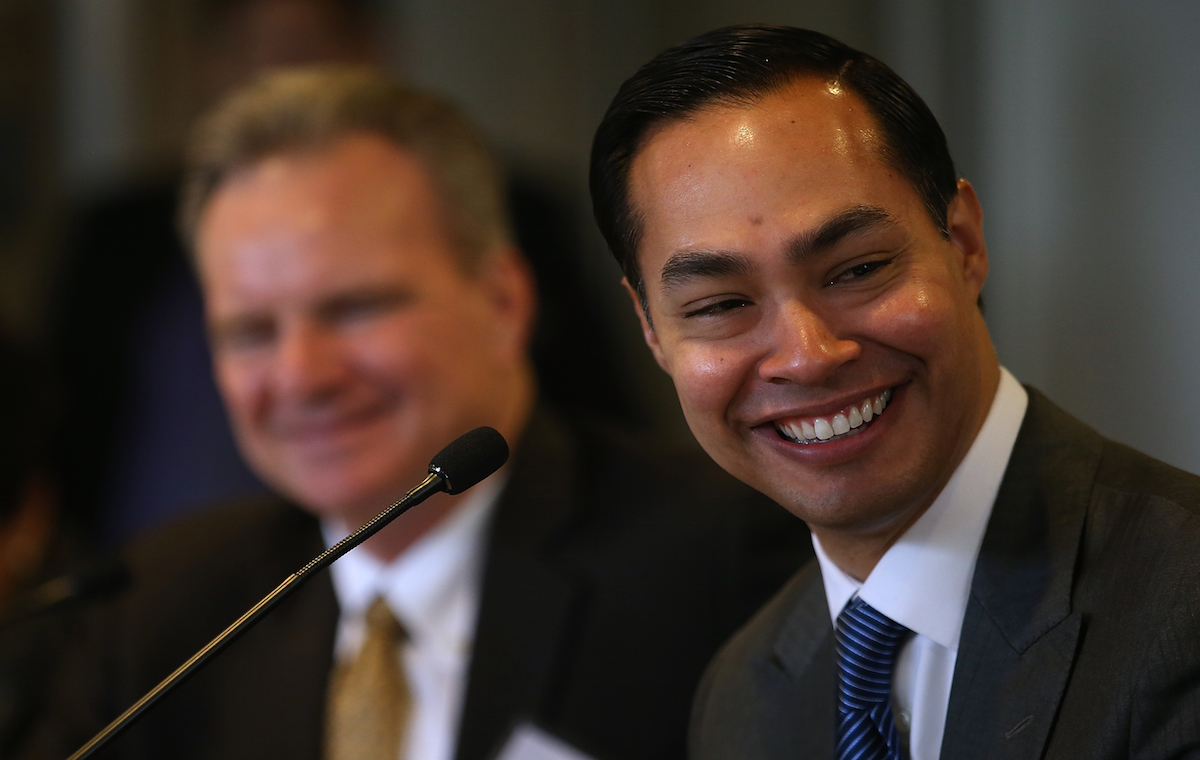 Right now, with Donald Trump leading the pack of Republican candidates, there’s a chance we could have the first Latino vice presidential candidate in Ted Cruz or Marco Rubio. On the Democratic side, Mexican-American Julián Castro, current head of Housing and Urban Development, has long been discussed as vice president material. But Castro has been critiqued, and Tom Perez, Secretary of Labor, might be another possibility.

One thought on “The Latino Candidates for Veep”