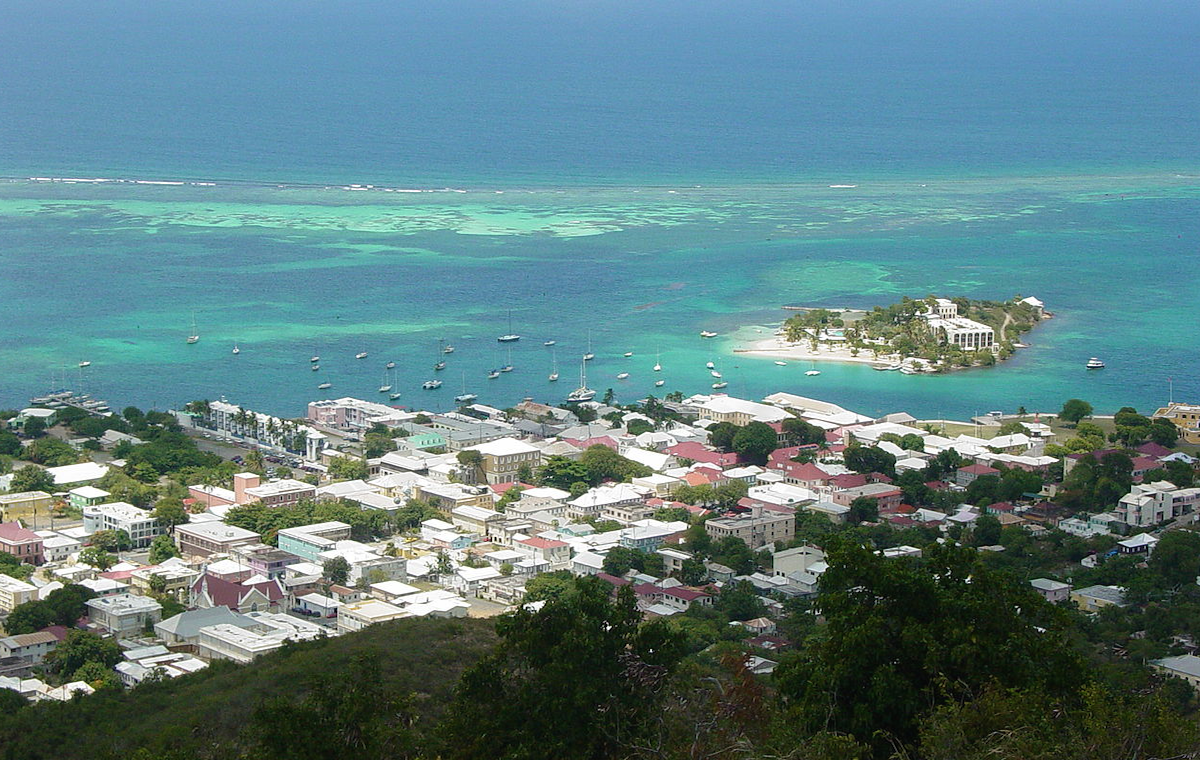 Despite being American citizens, people on the U.S. Virgin Islands, like on other U.S.-controlled territories, can’t vote for President. Yet they can risk their lives for their country by serving in the military. With their voices unheard in presidential elections, we turned the microphone to a couple of USVI residents to hear about this strange contradiction.