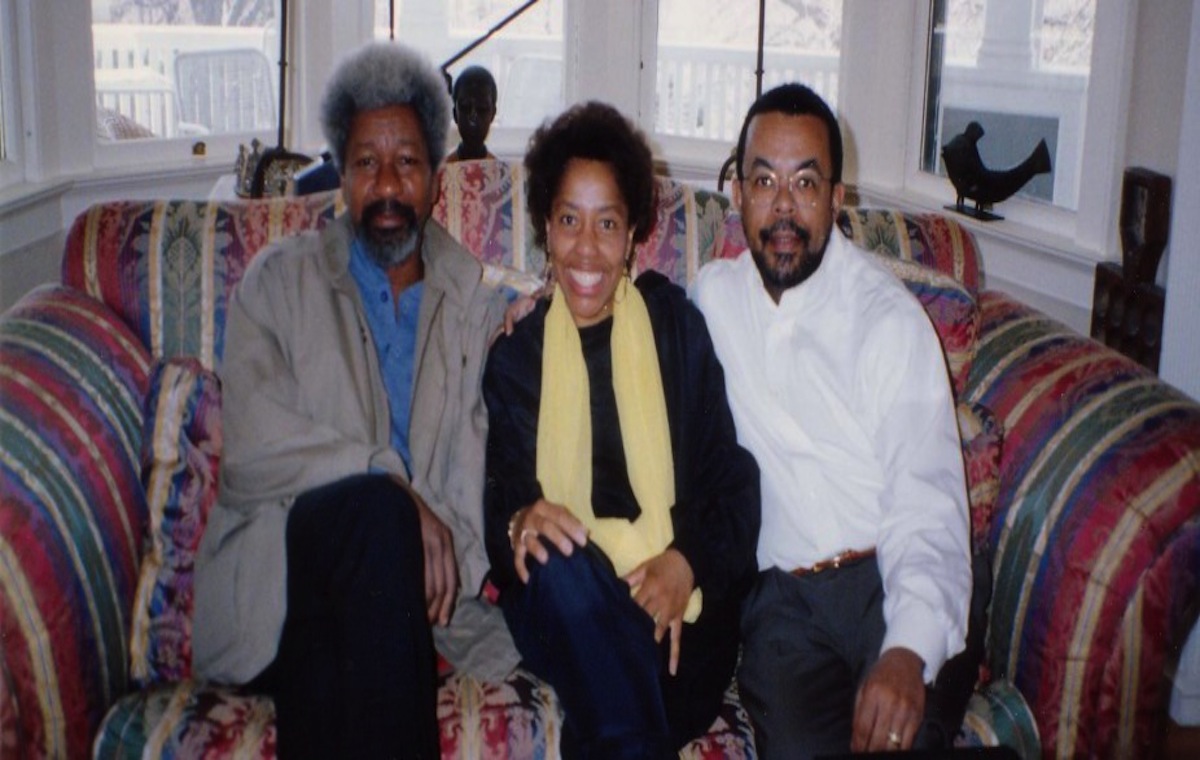 Composers like Tania León infuse their work with Caribbean instruments, Yoruba rhythms, and atonal piano work: elements that make their music a much more global experience.

Tania’s compositions and operas have been performed internationally. They have received countless awards from places like ASCAP and the American Academy of Arts and Sciences. The Grammy and Latin Grammy nominated León was the first musical director and a founding member of Arthur Mitchell’s famous Dance Theatre of Harlem and has been a visiting professor at Yale, the University of Michigan and others.

At 72 years old, there is no sign of López slowing down. She assembled a month-long music festival called Composers Now featuring New York-based composers of all kinds. Plus. she collaborated on an opera with Harvard African-American Studies professor Henry Louis Gates, Jr., about the Little Rock Nine–the group of black students who bravely enrolled at a white high school in Arkansas in the 1950s.

Born in Havana in the 1943, Tania León was classically trained, but Afro-Cuban music and other Cuban traditions, as well as a variety of postmodern musical forms have always found a way into her unique style. She sat down with Maria Hinojosa to talk about her life and her work.