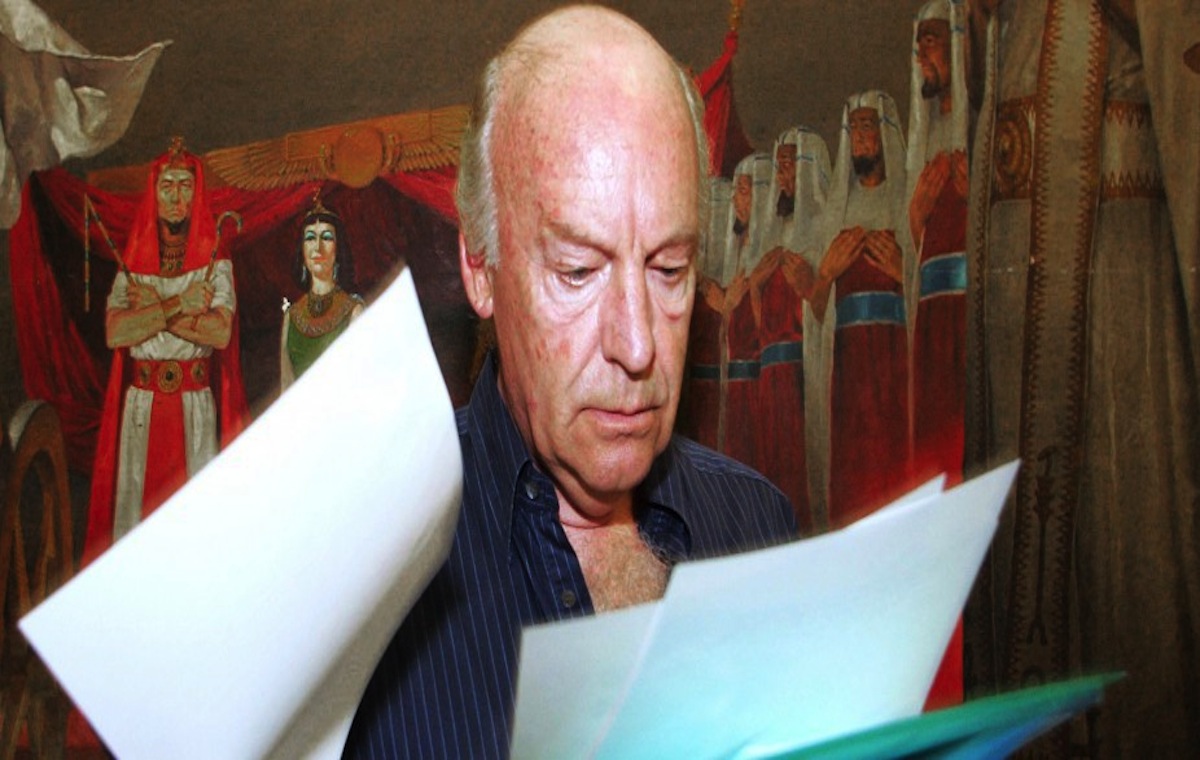 This week, we travel around time and space in search of sabiduría, or words of wisdom, from a man who inspired many in the Americas. Uruguayan author and cultural activist Eduardo Galeano died last April from a lung cancer he’d been battling since 2007. Born in Montevideo, Uruguay in 1940, Galeano worked as a bank teller and newspaper man before publishing his most acclaimed work, Las venas abiertas de América Latina, or The Open Veins of Latin America, in 1971. In it, Galeano tells the story of the continent as a land where the blood and the riches have been drained for the wealth of outsiders. The book has been an inspiration to generations of Latin American and Latino politicians, activists, artists and journalists.

In 2009, the book came back into the spotlight when former Venezuelan president Hugo Chavez famously handed President Barack Obama a copy during a summit.

Even though the book became a classic of political literature, in 2014, Eduardo Galeano commented on the book in a literary event in Brazil: “Open Veins tried to be a book of political economy, but I didn’t yet have the necessary training or preparation.” His statement prompted a controversy over the literary and cultural validity of the book, and whether it meant a shift in Eduardo Galeano’s political views. Galeano reiterated, as he said on our show in 2001, that he did not regret writing it, but that his writing style and views had since evolved.

But beyond the controversy over ‘Open Veins,’ Galeano went on to write more than thirty books, including Soccer in the Sun and Shadow, Children of the Days and Memory of Fire, A Trilogy of Latin American History where he perfected his style and prose, and where he revealed his increasingly complex view of the human condition.

Galeano came back frequently on Latino USA since his first appearance in 2001, commenting on current political issues, his latest work, and to give his human perspective on the world. Here’s a collection of Galeano’s interviews on Latino USA from the past 16 years: