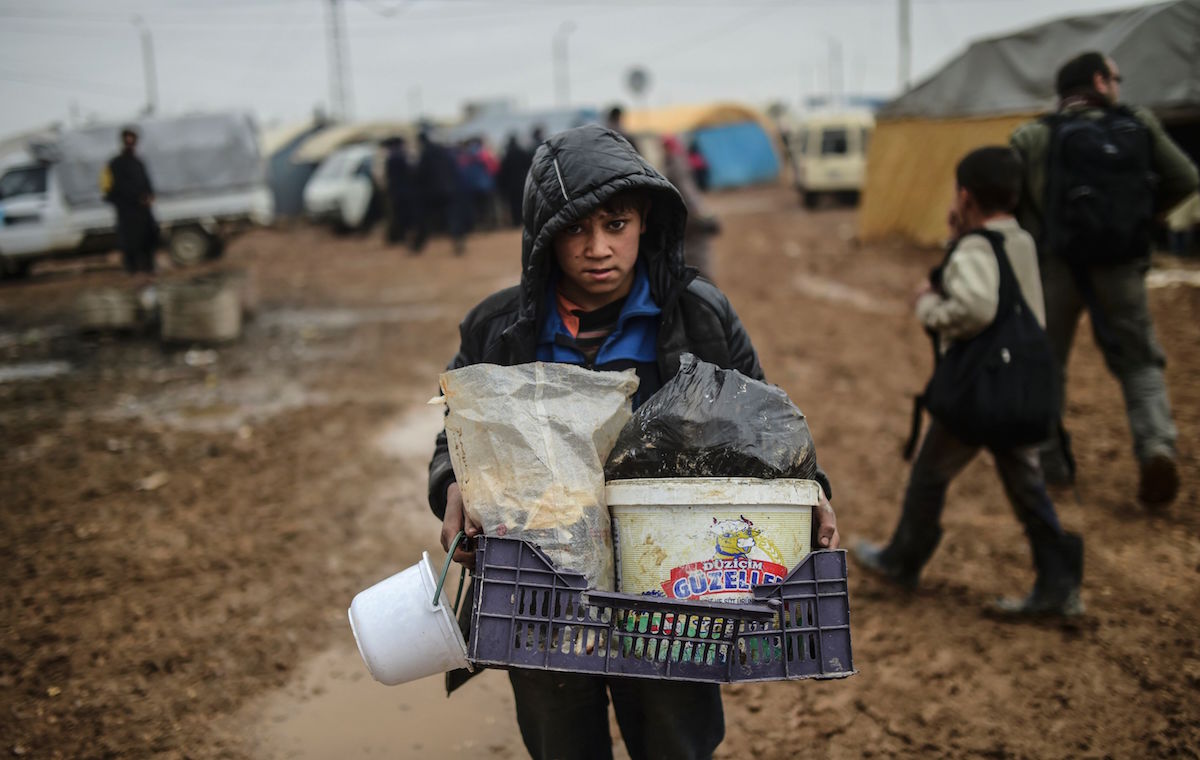 Earlier this month, Pew Research Center published two posts about two migration crises that have become a regular part of the news cycle: the one originating from Central America and the one currently happening in Europe. Here is a top-line summary of their findings: Pew also examined the country of origin of the individuals apprehended at the border. The overwhelming number of apprehensions (90%) involved people from El Salvador, Guatemala and Honduras. Pew also noted that “U.S. government officials have started to prepare for a possible increase in migration from Central America this summer.” Pew also made some comparisons between the European crisis and the Central American one: