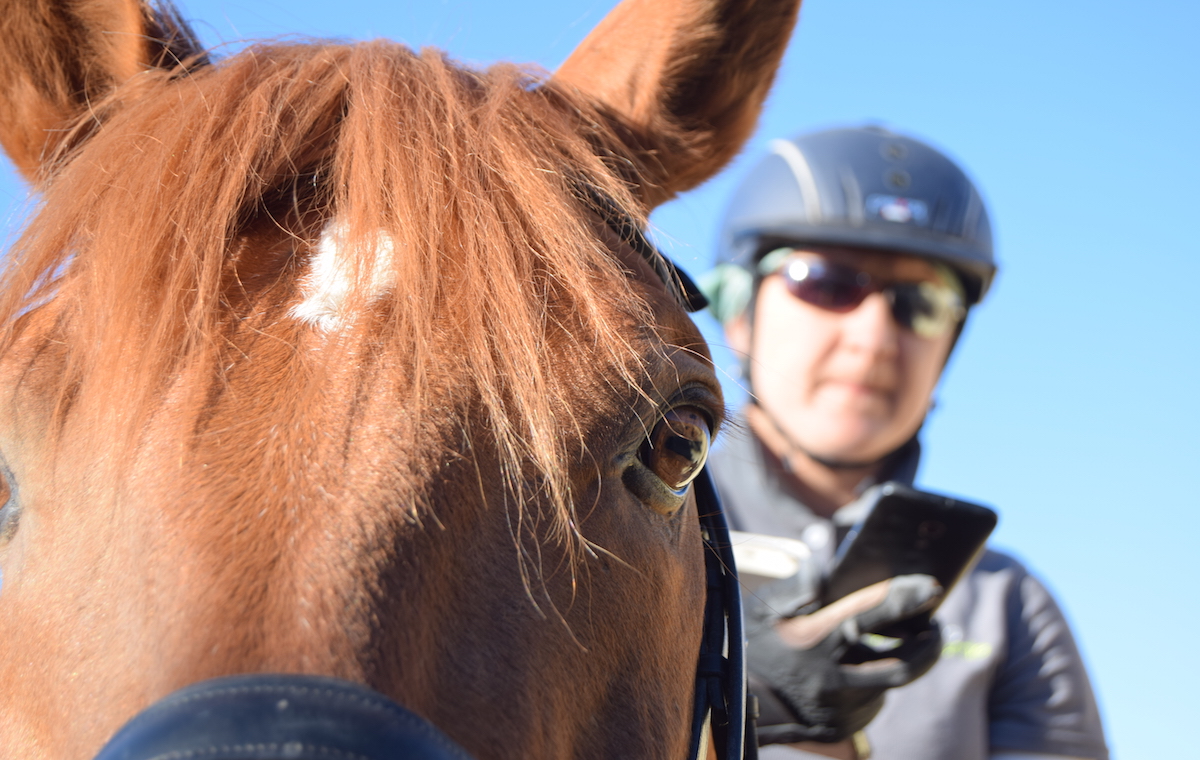 In the twilight of both the Soviet Union and her marriage, Irina Mikhailova decided to leave Belarus after receiving an invitation to work in Cuba. She had enough with the corruption and opacity of the system that followed the nuclear plant explosion in Chernobyl.

“They kept everything hidden,”Mikhailova says about the worst nuclear meltdown in history that spread radiation over hundreds of miles across Europe. It was April 26, 1986, the same day her daughter Masha Ugryumova, was born.

Mikhailova’s way out of the Iron Curtain and her six-year marriage was by horse… sort of. She’s a specialist in dressage, an elite highly-skilled equestrian competition in which horses march in place, spin in circles, and move sideways and forward at the same time. It’s sort of like horse dancing.

Cultural shocks like the misuse of the word “mañana” (tomorrow), disturbing entrance signs at Cuban kindergartens, hot weather and tropical fruits: all are components of this ride.