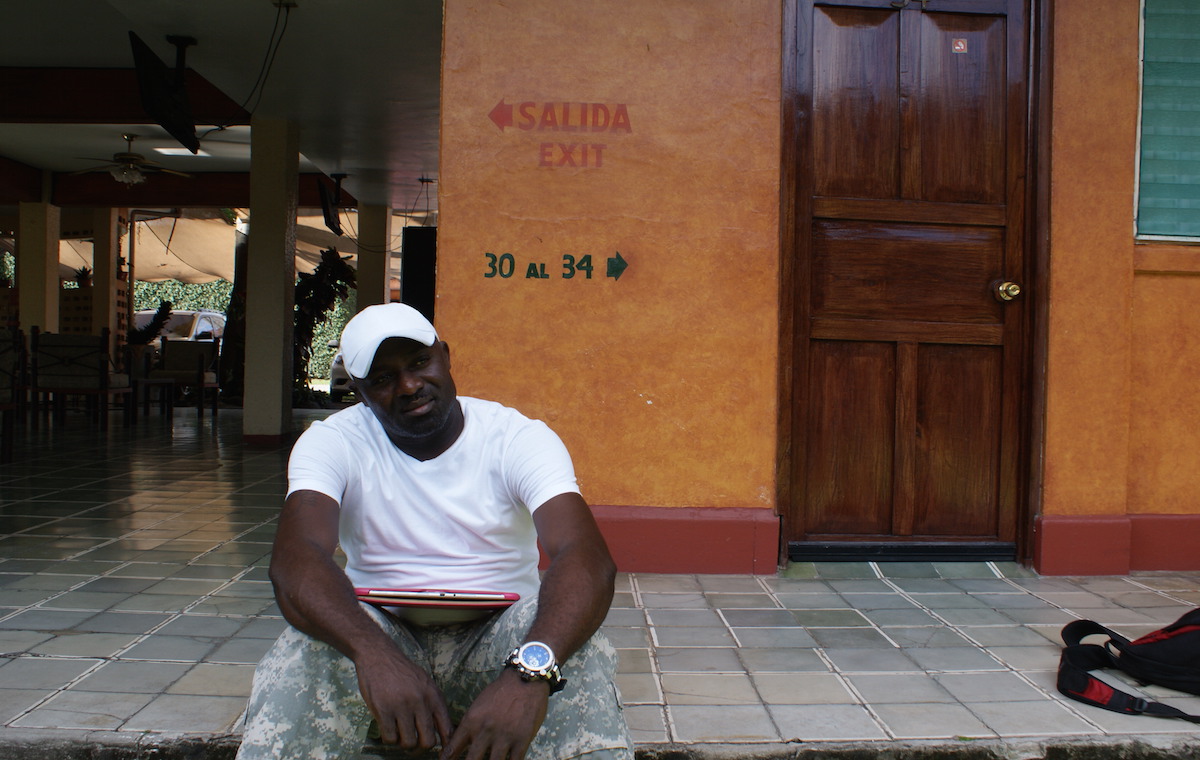 For the thousands of Central American migrants who cross Mexico en route to the United States every year, the town of Tapachula, half an hour from the Guatemala border, is a dangerous no man’s land of abusive officials and violent gangs. But an increasing number of migrants from all over the world are finding temporary haven here, and the town is becoming a global crossroads, if an unglamorous one. Down 8th Avenue, restaurants serve home-style curries and migrants stroll the sidewalks in traditional clothing, and a multitude of languages can be heard in the courtyard of a local hotel.

These migrants haven’t reached their destination yet, but after a perilous trek the length of the continent, Tapachula is a welcome rest stop. And though the city remains dangerous for locals and migrants alike, a few have even decided to call it home.

This story was produced in association with Round Earth Media, a nonprofit organization that mentors the next generation of international journalists. Manuel Ureste contributed to the reporting.