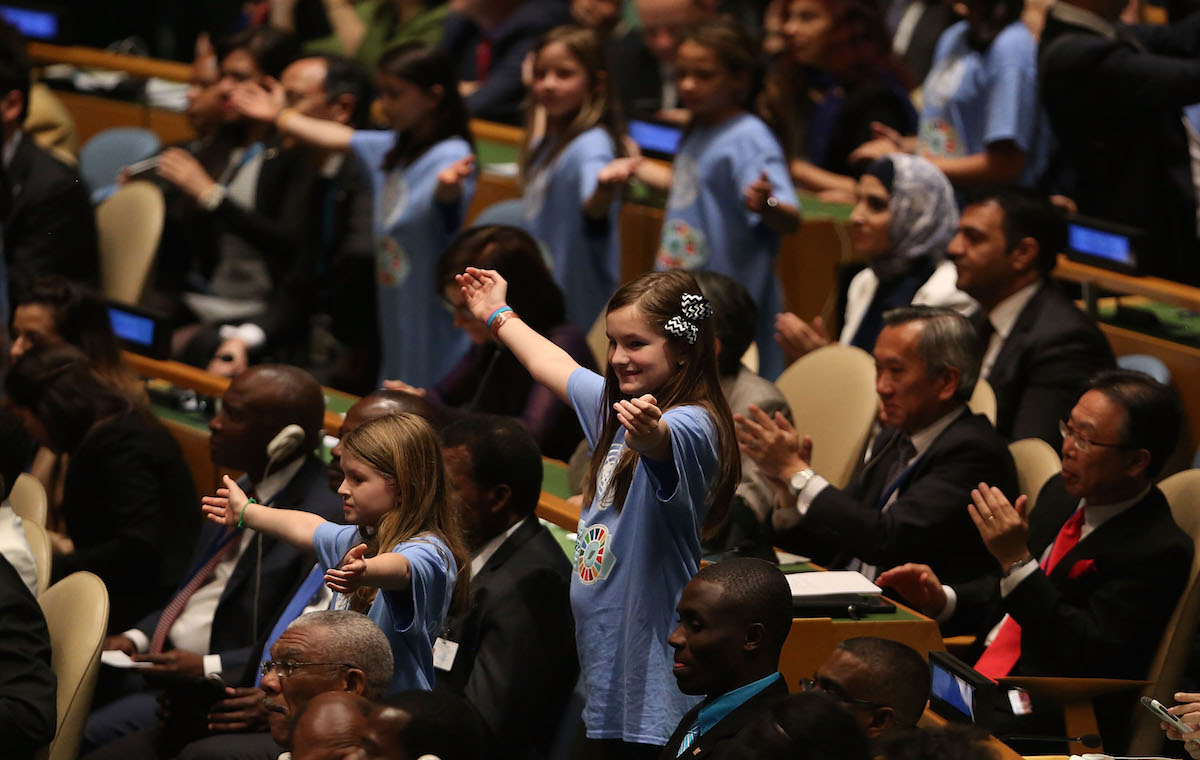 While it’s hard to track exactly how many people have left their homes for reasons relating to climate change specifically, climate scientists do know that natural disasters and ecological changes displace three times as many people in the world than human factors like war and violence. And as climate change slowly reveals what its effects on the Earth will be, there’s good reason to believe that in the decades to come more and more people will migrate from their homes once their environments have become unsustainable. Dr. Koko Warner, who has studied climate change and its effects on migration at the United Nations, talks about what we should expect in the future and how we can best prepare for a growing world on the move.