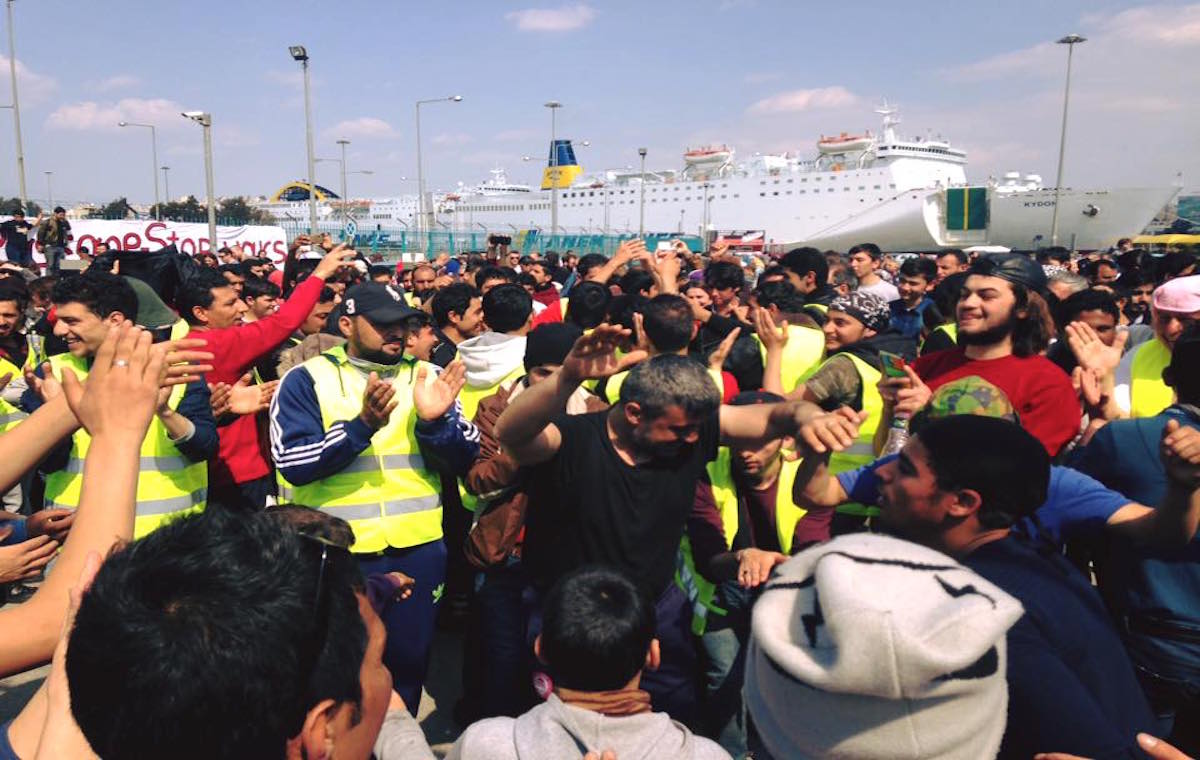 The ongoing refugee crisis in Europe has put a tremendous amount of stress on Greece, a country going through its own economic crisis. In response, volunteers have flown from all over the world and some from around the block to care for, organize and ultimately resettle refugee communities from Syria, Iraq, Afghanistan and other countries. The port of Piraeus in Athens has been doubling as a refugee camp for the past few months, and reporter Ana Adlerstein traveled from California to join the volunteer efforts. But she quickly noticed that the most effective volunteers are refugees themselves—who share experiences, language and culture with the people their assisting.