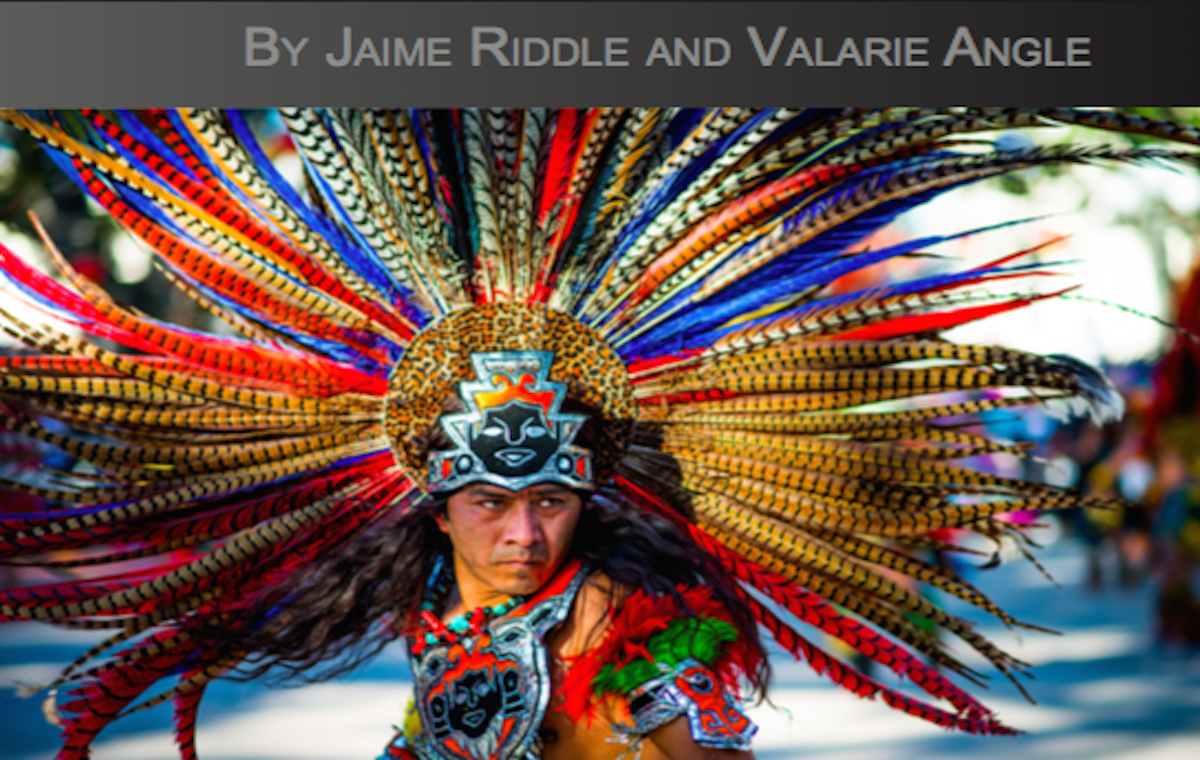 The cover of a widely reviled textbook on Mexican-American studies proposed to the Texas Education Agency for use in public schools. Mexican-Americans don’t usually dress like this. (MOMENTUM INSTRUCTION, VIA FLICKR)

The Republican-dominated board declined, but at least a board-sanctioned textbook would help schools individually join a national wave of schools teaching the classes independently — a movement spurred by Arizona Republicans’ banning of a controversial but effective Mexican-American studies curriculum in 2010.

But when the Texas Education Agency released its samples of proposed materials last week, they included a Mexican-American studies textbook littered with factual inaccuracies and gross errors of interpretation, many scholars in the field say. The book was authored by writers unknown in the field of Mexican-American studies and produced by a company apparently owned by Cynthia Dunbar, a right-wing former member of the SBOE.