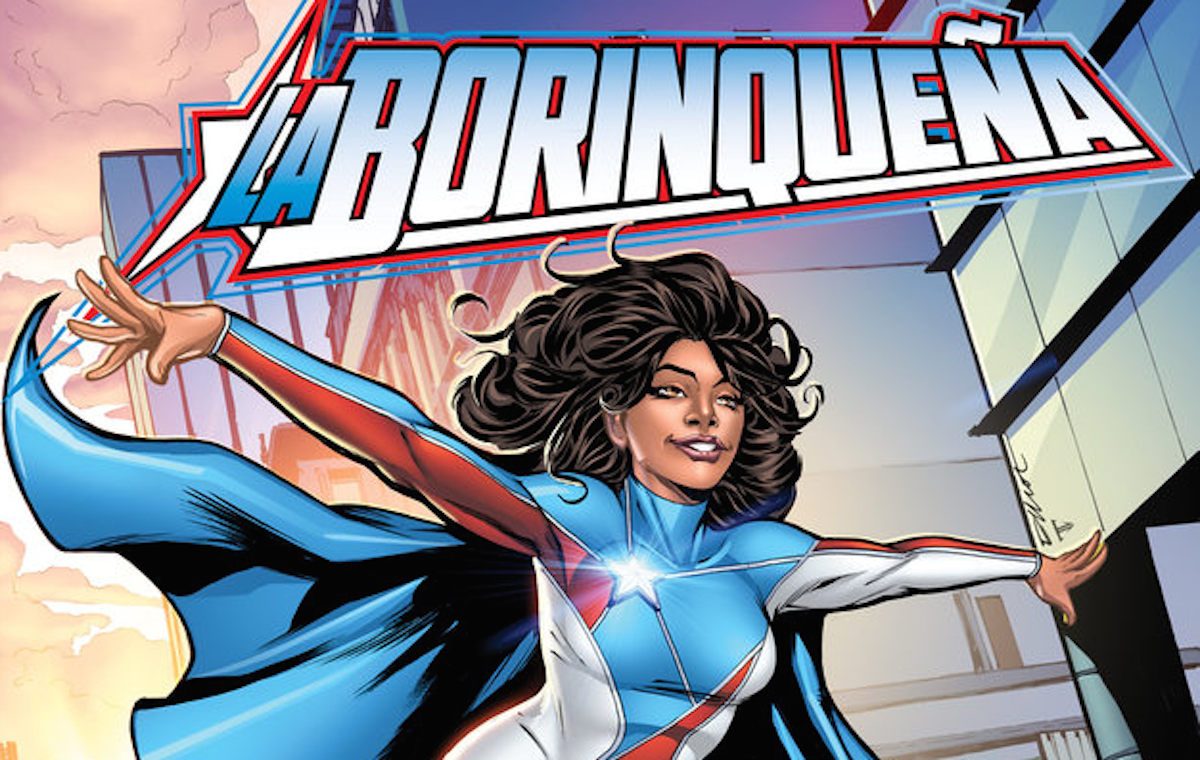 Puerto Rico just got a kickass Afro-boricua superhero! Her name is name is La Borinqueña, and she’s on a mission to help the Puerto Rican community unite and fight for social justice. Wepa!

Named after Puerto Rico’s national anthem, La Borinqueña was created by Brooklyn-based artist and writer Edgardo Miranda-Rodriguez in response to the island’s current financial crisis and is intended to be a symbol of hope and solidarity.

“Given everything that’s going on in Puerto Rico right now with the financial crisis… I thought to myself, now more than ever, Puerto Rico and Puerto Ricans in the diaspora need a symbol to rally around,” Miranda-Rodriguez told The Huffington Post.