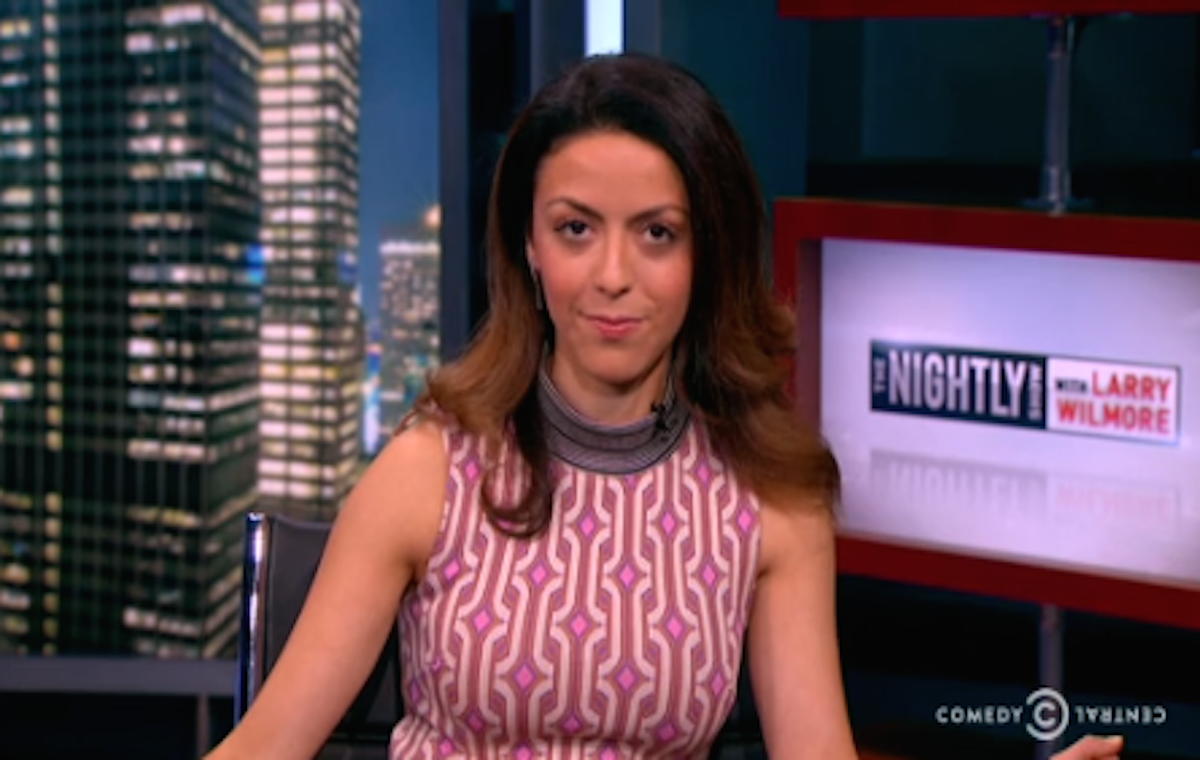 Grace Parra is a screenwriter, actor and comic. One of the few Latinas on late-night television, Parra currently works for The Nightly Show with Larry Wilmore. She talks to Latino USA senior producer Daisy Rosario about how being the first member of her family born in the United States helps inform her work and how older female comedians are forging the way to new roles for women in comedy.