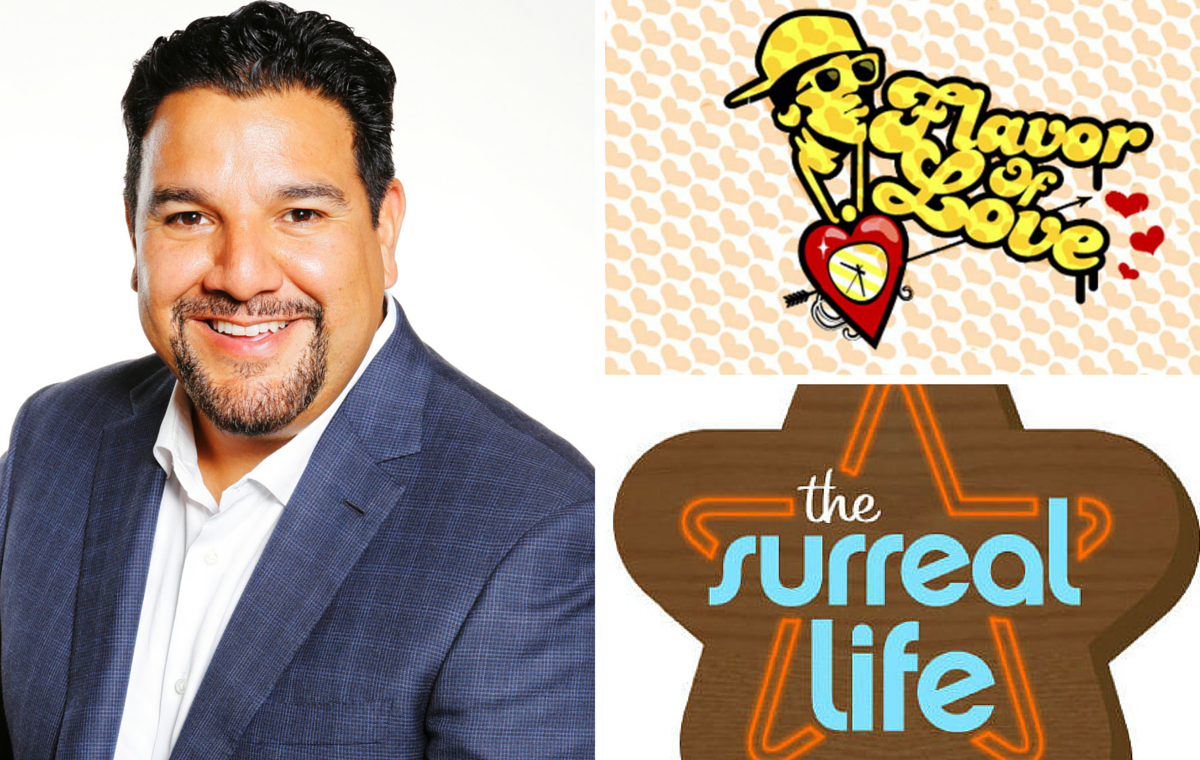 When you think of some of the biggest reality shows like The Surreal Life or Flavor of Love, you may not immediately think of them as “comedies.” But the hilarious love triangles, silly challenges, and juicy drama do make us laugh. Cris Abrego, the creator of some of the most popular and funniest reality shows, takes us behind the scenes of what goes into making binge-worthy television. He also tells us how he went from looking at the Hollywood sign from his backyard as a kid to becoming the co-CEO of one of the largest reality TV empires in the United States.